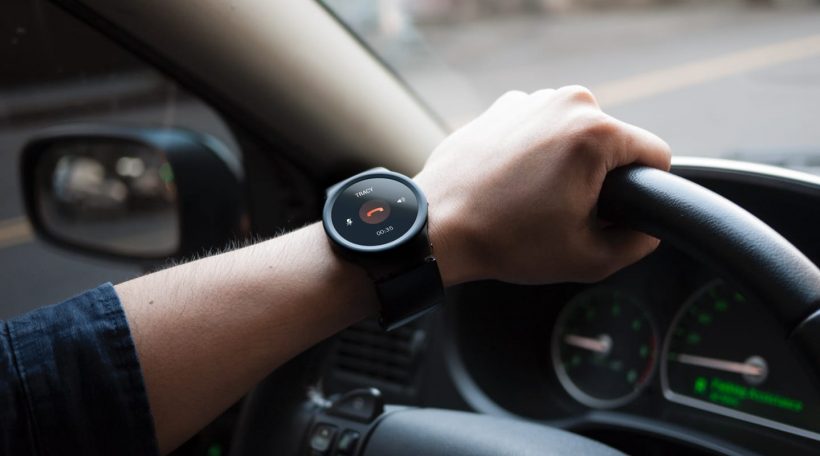 Blocks has begun selling the modular smartwatch, which the company launched on Kickstarter in 2015. True to its name, the Blocks modular smartwatch is a full add-on gear, powered by a proprietary OS, and works with both iOS and Android.

Once upon a time back in 2015, when Apple Watch had just launched, Android Wear was still a good deal to bet on. Meanwhile, Blocks launched on Kickstarter, and also made its trip to CES in Vegas. The company promised to ship the product in May of 2016, however, constant delays made it possible today. The company has begun shipping the watch to Kickstarter backers, and is using CES to tell the world that it is now ready for everyone. 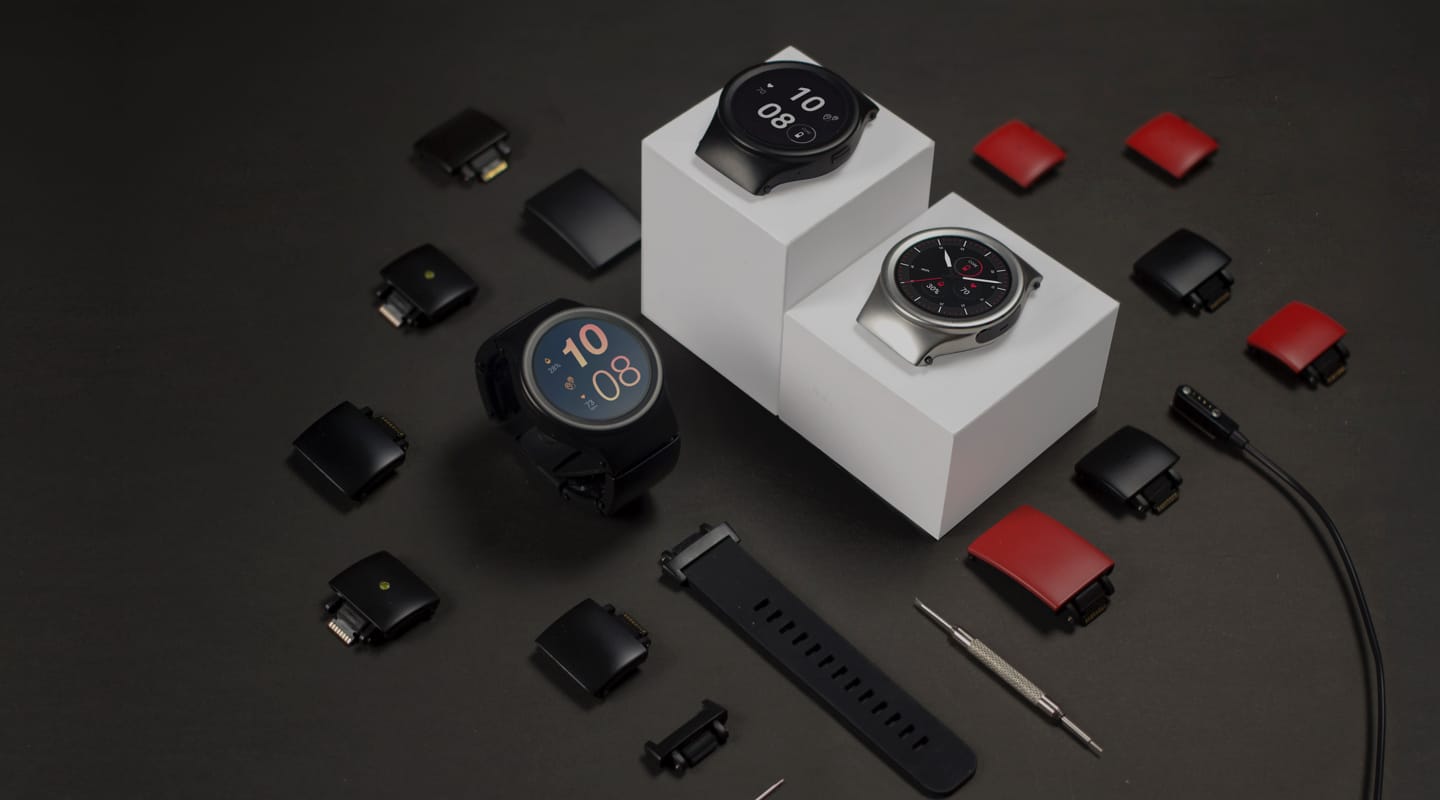 Blocks says it will continue developing new modules, including a fingerprint sensor, extra batteries, if things go well with the ecosystem.

The Core comes in either black or silver finish, with black and red straps on offer. The add-on modules cost $35 each on top of $259 for the Core base unit. Even after years of delays, Blocks isn’t confirming an exact date yet, saying that the devices should ship sometime in Q1 of 2018.