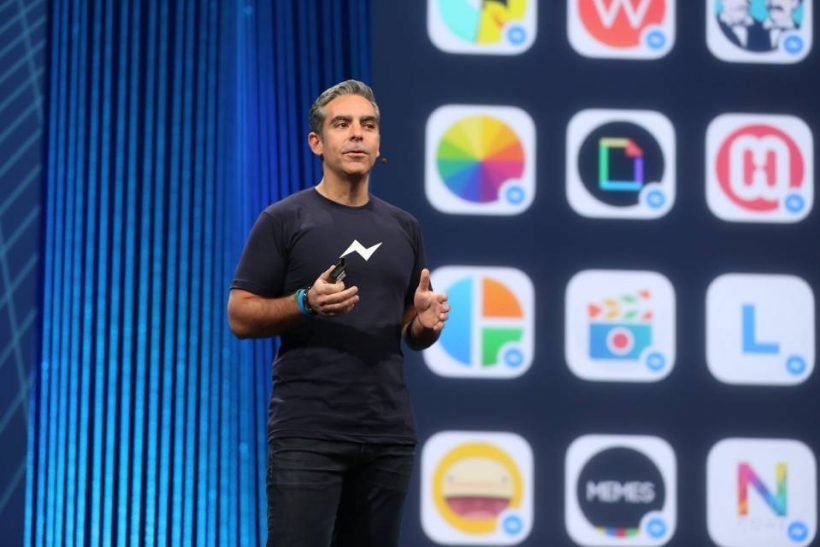 Facebook has announced that it is shutting down M, its human-backed AI assistant, which lived inside the Messenger for two and a half years now. The M virtual assistant will be shut down on January 19, 2018.

Facebook’s M virtual assistant, announced back in 2015, was different from Siri or Google Assistant, with a dedicated team training and supervising the service. Therefore, M was able to do things like purchasing items, getting gifts delivered. The service was made available to about 2,000 people living in California, under the beta tag, of course. But M could never get rid of that label. 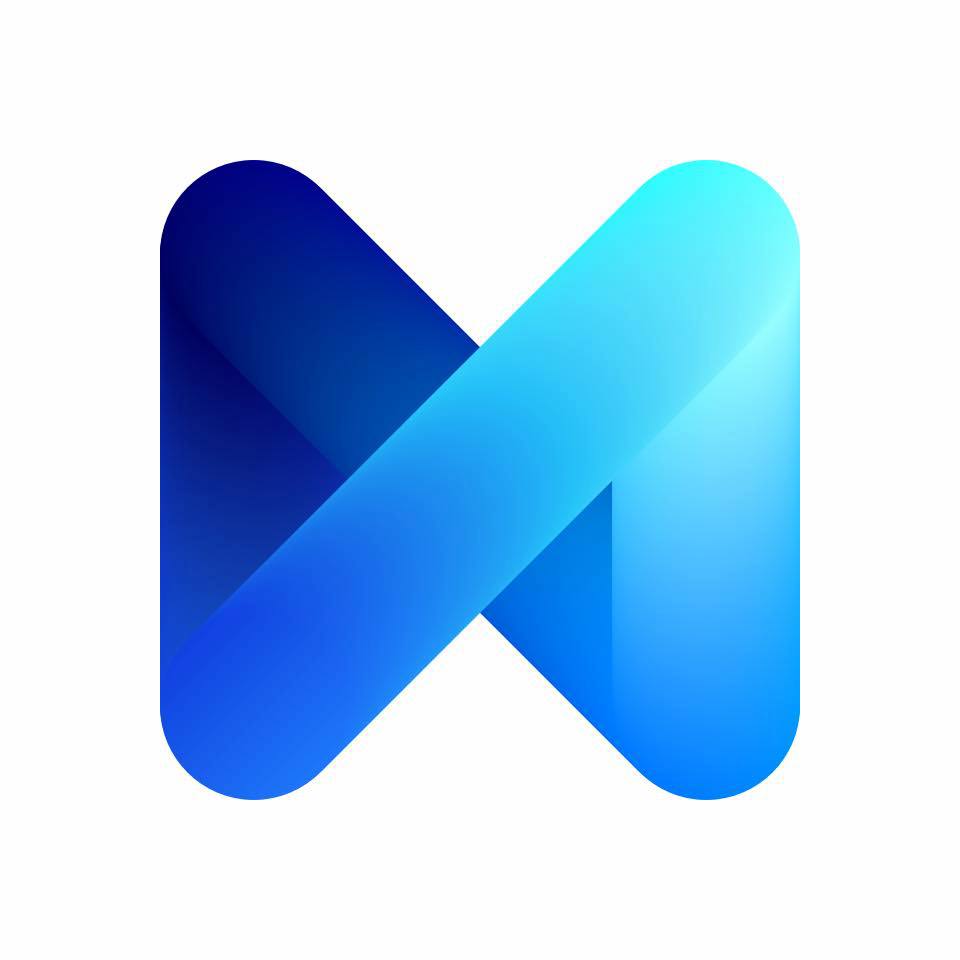 Facebook has issued the following statement regarding the shutdown of M, stating the project as an ‘experiment.’

We launched this project to learn what people needed and expected of an assistant, and we learned a lot. We’re taking these useful insights to power other AI projects at Facebook. We continue to be very pleased with the performance of M suggestions in Messenger, powered by our learnings from this experiment.

While you will no longer be able to see or use M in Messenger, the suggestions from M will still be available in the app, as mentioned above. M suggestions, which released for all users in the US last April, will continue to offer contextual content in your Messenger conversations. Suggestions from M are powered by AI and not humans, so the more you use it, the better it will get. It will be interesting to see upcoming AI projects from Facebook, with insights from M.

FacebookFacebook M
Up Next