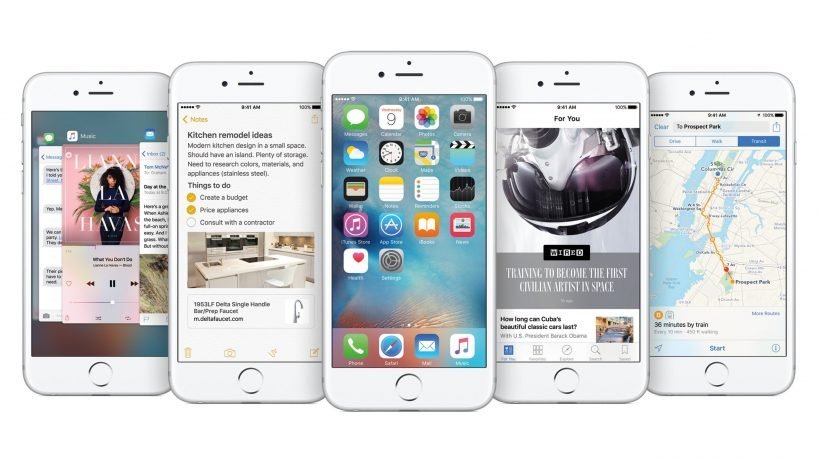 Apple has confirmed the authenticity of the recent iBoot source code leak. The source code is for iOS 9’s iBoot system, which is responsible for trusted boot operation of iPhone’s operating system.

Apple assured that users need not worry about this, as the source code is concerned with iOS 9, a three-year-old operating system that’s been replaced by iOS 11 and is running on a small number of iOS devices. According to App Store stats from Apple Developer portal, a majority of iOS devices are running on iOS 11 (65%), followed by iOS 10 (28%) and earlier versions (7%) which also include iOS 9.

In a statement issued to MacRumors, Apple writes:

“Old source code from three years ago appears to have been leaked, but by design the security of our products doesn’t depend on the secrecy of our source code. There are many layers of hardware and software protections built into our products, and we always encourage customers to update to the newest software releases to benefit from the latest protections.”

Apple also sent a DMCA takedown notice to GitHub to get the code removed successfully. Additionally, Apple notes that the security of iOS devices doesn’t depend on the secrecy of code; instead, it has many layers of hardware and software protections in place.