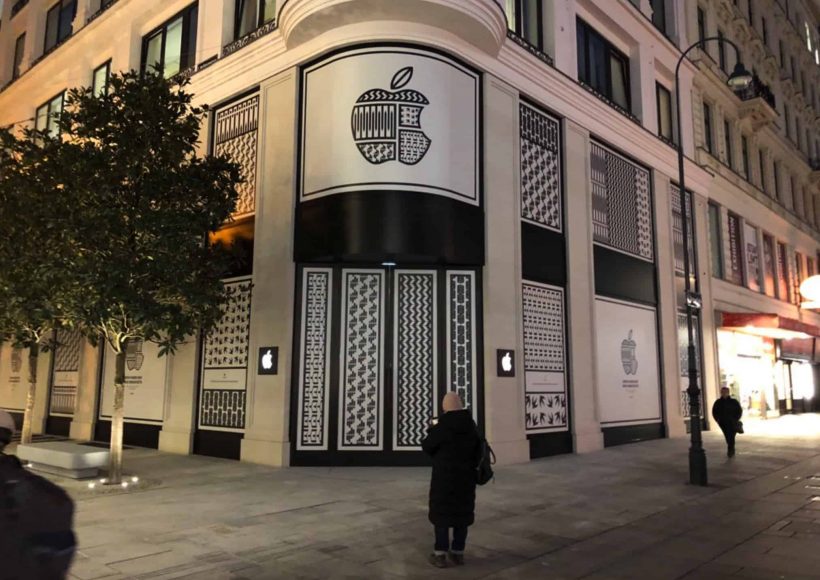 Apple’s first ever retail store in Austria will open doors to customers on Saturday, February 24 this month, according to Apple’s website. It will mark the opening of first Apple Store in the Austrian capital of Vienna, where Apple has been renovating the location for past several months.

The Vienna Apple Store is located in Kärnter StarBe, one of downtown Vienna’s most profitable shopping streets, near the Stephansdom Cathedral, which is one of the tallest churches in the world. The street is home to retailers like H&M, Forever 21, and Zara. The three-story store location was previously occupied by clothing company Esprit.

Following what we have seen with new Apple Store layouts in the past two years, Apple Kärntner Straße will include sections like the Forum, the Avenue, and the Genius Grove. Well, the new store layout has been rolling out around the world.

Apple will allow customers to make Genius Bar appointments and sign up for Today at Apple sessions, ahead of the store’s opening on Saturday, February 24 at 9:30am local time.