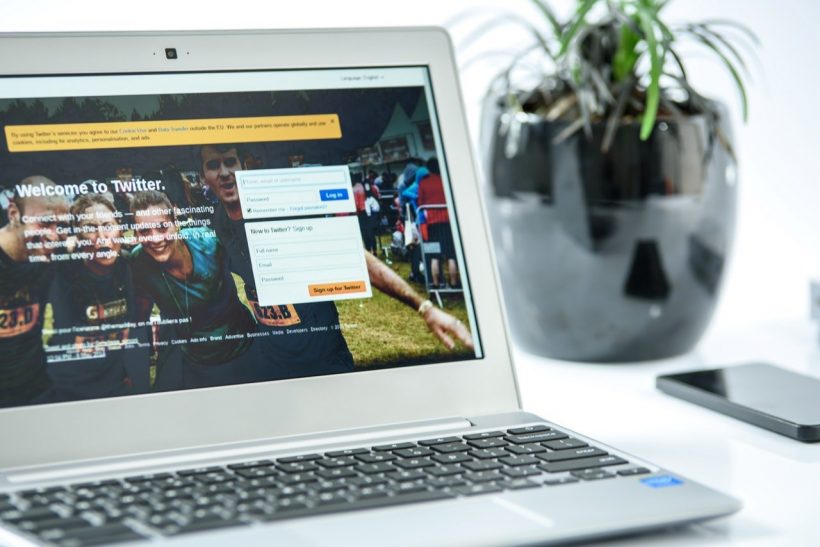 Like the Twitter app on your macOS? Well, today’s news isn’t a good one for you, if your answer is yes. Twitter has pulled off the official Twitter for Mac app from the Mac App Store today.

In a tweet pushed from Twitter Support, the micro-blogging site announced that “starting today the Twitter for Mac app will no longer be available for download.” What appears to be the reason for the sudden demise of the Twitter for Mac app is the company’s efforts to provide a great Twitter experience that’s consistent across platforms. Simply put, use Twitter in your browser!

We're focusing our efforts on a great Twitter experience that's consistent across platforms. So, starting today the Twitter for Mac app will no longer be available for download, and in 30 days will no longer be supported.

While this is for sure to make many Twitter users feel sad as the macOS client offered way better features over the browser version of Twitter, the move also means that we will be seeing improvements in the web version of the platform. Twitter for Mac will continue to have support for 30 more days, and after that, you won’t be able to use it at all.

Alternatives like Tweetbot and Tweeterific from third-party developers are a better option rather than using Twitter on the web. It comes at a cost though, unlike the official Twitter for Mac app.