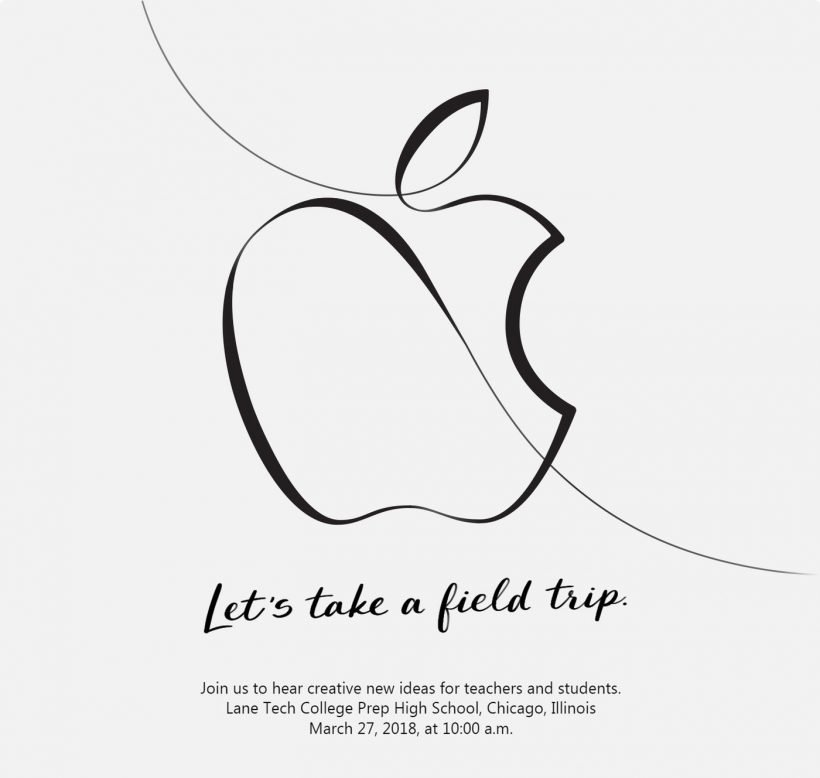 Apple will not be live streaming its March 27 event next week. The education-focused event will be available to watch as a recorded stream after the event is over, instead.

Apple in an update to the Events app on Apple TV confirmed the unusual move, as most of the company’s recent media events have been broadcasted live during the event. This could also be due to the event’s location, which is a high school this time, or perhaps because of it being an education-focused affair.

However, there are a lot of rumors surrounding new hardware releases, including a low-cost MacBook Air, iPad, and Apple Pencil support for non-Pro iPad models. Apple is also supposed to drop iOS 11.3 with Classwork framework support during the event.

Apple’s education-themed March 27 event will kick off at 11am next Tuesday at Lane Tech College Prep High School in Chicago, Illinois. We’ll be bringing the latest from the event as it breaks, stay tuned!

AppleApple EventChicago
Up Next