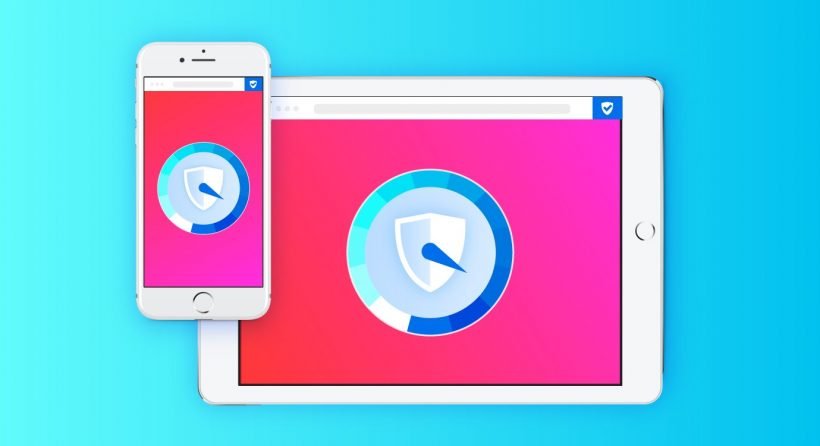 Firefox for iOS now comes with Tracking Protection along with other new iPad features, thanks to Mozilla’s latest update. The updated Firefox app for iOS includes features such as keyboard shortcuts and smooth navigation on the iPad.

As of version 11.0, Firefox for iOS will have Tracking Protection feature enabled by default. Toggling this feature either ON or OFF is as simple as tapping the menu bar (you’ll see it listed there). The company says that the Tracking Protection is the same technology that is available in Firefox Focus for Android and the desktop counterparts.

With Tracking Protection now turned on by default in both regular and private browsing mode, you can easily control which sites you want to deploy Tracking Protection for — like retail sites — and which ones you don’t. It’s simple, just tap your menu button and you’ll see it listed there!

On the iPad screen, Mozilla’s browser now allows you to re-arrange your tabs just by holding and dragging the tab through the tab space. You can also drag and drop links to and from Firefox to any application. If that’s not sufficient, then there is space for some additional iPad keyboard shortcuts as well. You might wanna check that out! Mozilla Firefox for iOS is available on the App Store for free.