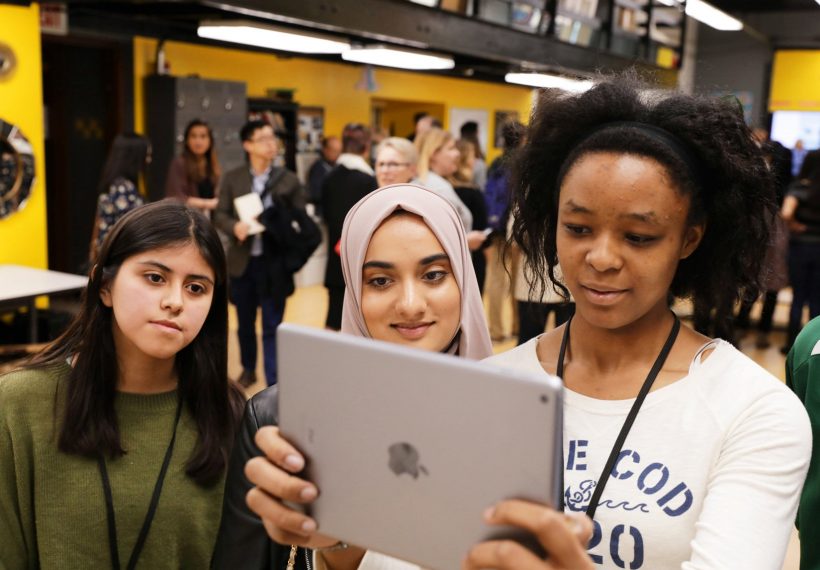 Apple has acquired Akonia Holographics, a Corolado-based startup that focuses on making lenses for augmented reality glasses, according to a report from Reuters. The acquisition is of no suprise, given Apple’s efforts for augmented reality on iOS, and all those rumors and reports surrounding an Apple wearable headset (or let me spell it glasses).

The report doesn’t mention anything about the acquistion price or when exactly the acquisition took place; however, it has been noted that Akonia Holographics had been “very quiet” over the past six months, leading us to think the deal may have happened earlier this year. Apple did confirm the acquisiton, saying

“Apple buys smaller companies from time to time, and we generally don’t discuss our purpose or plans.”

Akonia Holographics, founded in 2012, started with “holographic data storage” before transitioning to making lenses for augmented reality glasses. The company raised $11.6 million in funding back in 2012, and holds more than 200 patents related to their domain.

Akonia said its display technology allows for “thin, transparent smart glass lenses that display vibrant, full-color, wide field-of-view images.” The firm has a portfolio of more than 200 patents related to holographic systems and materials, according to its website.

Apple has a history of acquiring smaller companies whose technologies show up years later in its products. This acquistion is a clear indication of how seriously Apple is taking augmented reality, and that we’re still few years away from Apple’s long-rumored augmented reality glasses.