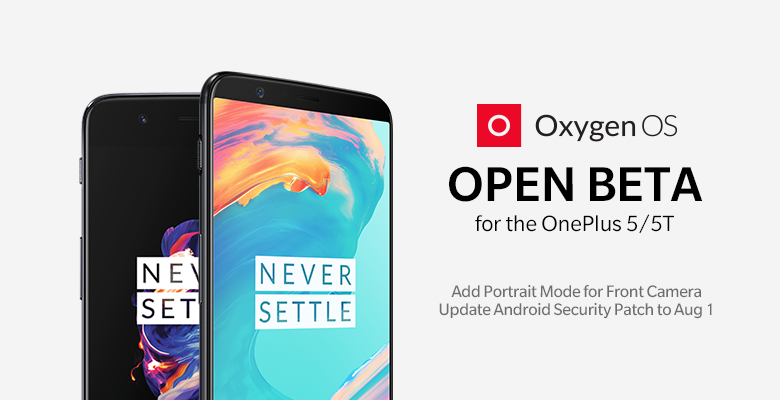 OnePlus has dropped new OxygenOS open betas for the OnePlus 5 and 5T. The former is treated with open beta 17, while the later has reached to open beta 15, as far as numbers are concerned.

The beta softwares come along numerous changes, including new features and improvements. Bundled with the package, we now have bokeh effects tied to the selfie snappier, meaning OnePlus 5/5T can now create bokeh-style portraits using the front camera, too.

The bokeh results, however, produced from the front camera lens would not be as perfect as one created by using the rear dual cameras. Moreover, there are under-the-hood system updates and UI optimization in some parts.

Following is the official changelog for the latest OxygenOS open beta builds for OnePlus 5 and OnePlus 5T.

The OxygenOS features mentioned above are still in beta so it’ll take some time before they pave their way to the stable build of the software. Interested in installing the open beta (please expect bugs)? Please head over here.