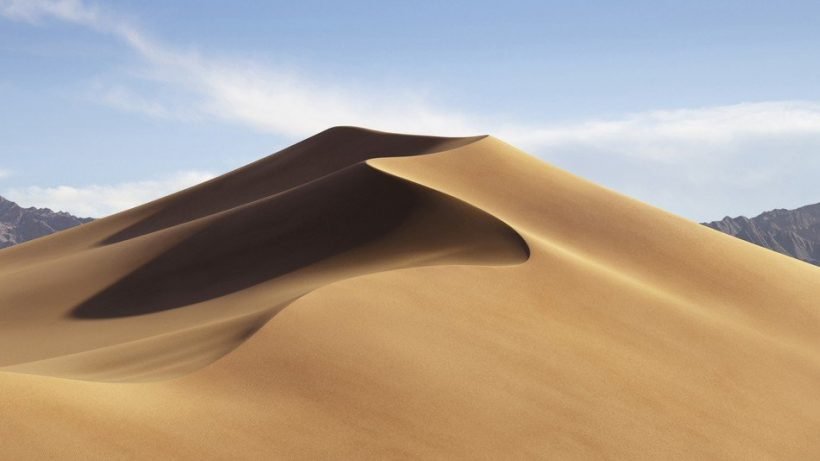 Apple has announced macOS Mojave will be available for everyone to download on September 24. The company previewed macOS Mojave back in June and has done an extensive beta testing in summer.

macOS Mojave, being an annual update, comes along numerous features and improvements, including the new Dark Mode and dynamic desktop that adjusts according to the time of the day. The operating system also ports a few iOS apps like News, Stocks, Home, and Voice Memo. What makes its debut alongside macOS Mojave is the new, re-designed Mac App Store.

macOS Mojave has axed support for many older Mac machines, so the devices that Mojave support are:

Earler Mac machines have to be on macOS High Sierra or earlier verson of macOS (or OS X).

You can download macOS Mojave from the Mac App Store for free starting September 24.

AppleApple EventmacOSmacOS Mojave
Up Next