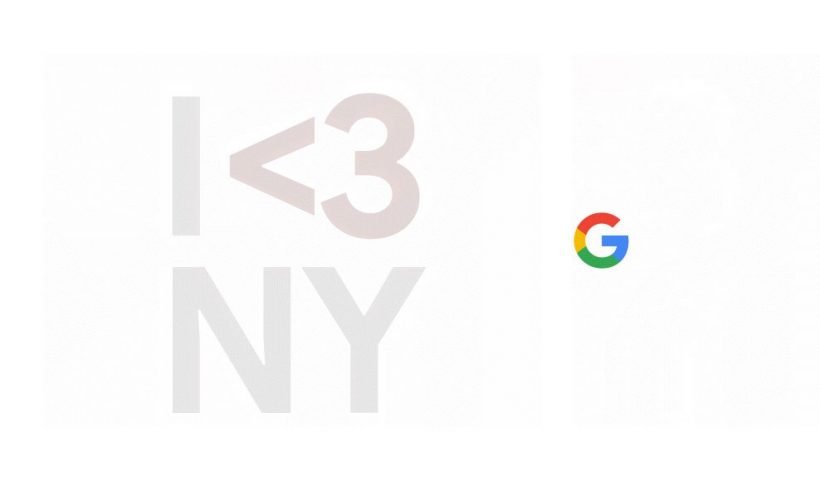 Google has sent out media invites for its upcoming hardware event on October 9 in New York. This will certainly be an official Pixel 3 launch event, with perhaps more surprises like last year.

Google’s Pixel 3, as the name suggests, is the third major release in Pixel line-up. The company launched the original Pixel in 2016, and has come a long way since then.

From what we call leaks, the Pixel 3 devices will be getting better at design aesthetics, sporting an all-glass back with wireless charging support. There’s also a high chance of a large notch in the XL, and dual front-facing cameras in both units. The Pixel 3 and Pixel 3 XL are no longer unknown to us, provided the leaks we’ve observed in past couple of months. However, hardware updates to Home products could be a surprise.