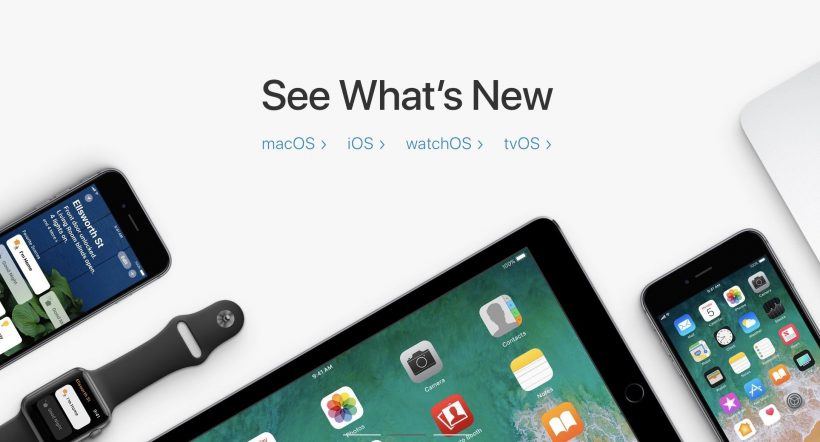 The world’s most advanced mobile operating system will be arriving on September 17. After an extensive beta testing during the summer, iOS 12 will see its public release next week, confirmed Apple.

Being a major software release, iOS 12 brings a bundle of new features and improvements for iPhone and iPad.

When Apple announced iOS 12 back in June, the company touted improving performance on older iOS devices is a major concern regarding this release. That said, apps now launch 40 percent faster, keyboard appears 50 percent faster, and camera launches up to 70 percent faster. New features such as Apple’s Measure AR app, Siri Shortcuts are on board as well.