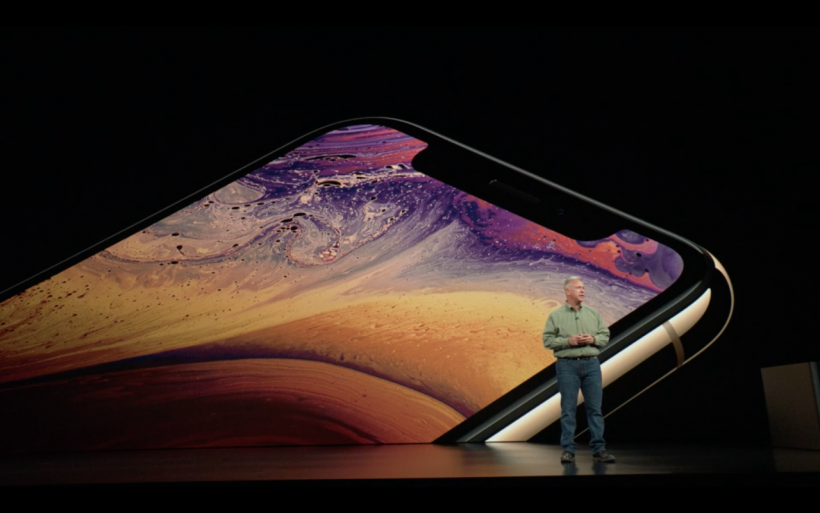 New details about the new iPhones have emerged from China. These are the details that Apple never shares during its keynote — some major tech specs that Android makers bragg about in general.

Regulatory filings from China’s Ministry of Industry and Information Technology (TENNA) have revealed the internal RAM and battery size on the latest iPhone Xs, iPhone Xs Max and iPhone XR.

According to the documents, first spotted by China’s MyDriver, the iPhone Xs has a 2,658mAh battery, which is slightly smaller than the iPhone X’s 2,716mAh unit. Yet, Apple claims the handset will offer up to 30 more minutes of life than its predecessor.

As far as volatile memory is in question, the iPhone Xs and iPhone Xs Max both have 4GB of RAM, while the iPhone XR has 3GB. For the record, last year’s iPhone X and iPhone 8 had 3GB and 2GB of memory, respectively.