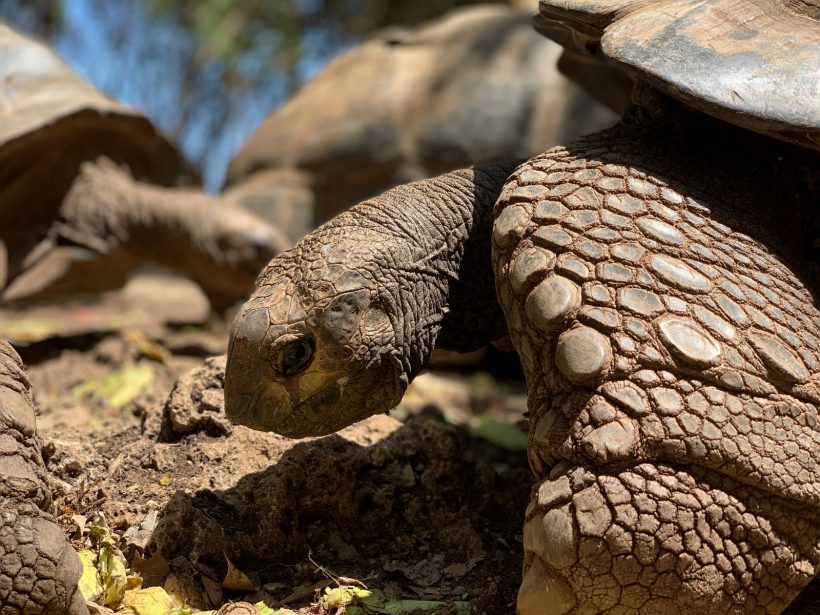 The new iPhones are not launching until the end of this week, but that is not stopping those who are already using the device from sharing what the iPhone Xs camera is capable of. The first real-world images taken with the iPhone Xs have been released, as travel photographer Austin Mann shared the images via PetaPixel.

Mann captured the photos around Zanzibar in Tanzania. Some of Mann’s photos are posted below. You can see the entire album on Flickr. 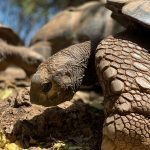 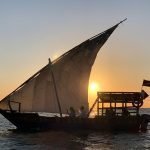 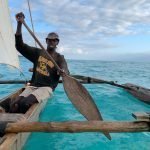 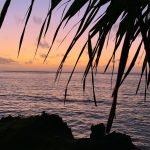 Apple has described iPhone Xs’ camera to be the best yet on an iPhone, with 12-megapixel dual cameras on the rear, and a 7-megapixel TrueDepth camera on the front. That includes 4K video, Smart HDR, and Depth Control as far as features are concerned.

iPhone Xs and iPhone Xs Max are now available to pre-order and will go on sale on September 21.