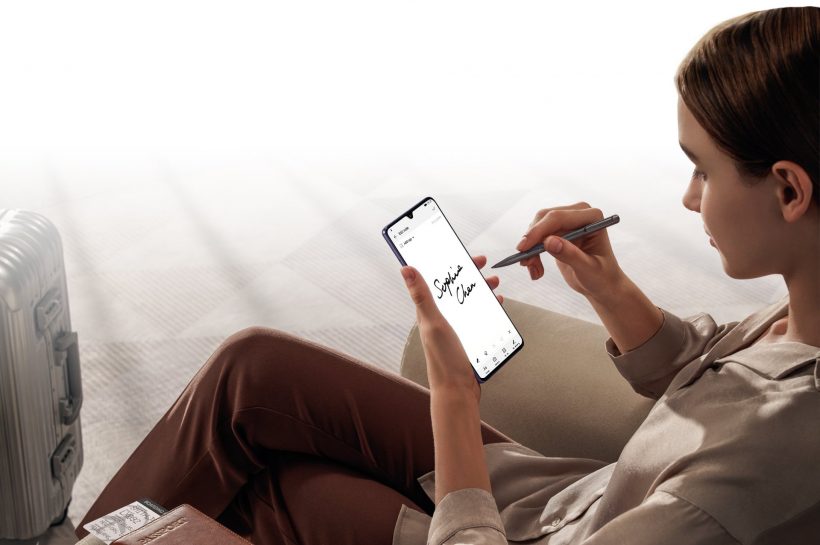 After announcing two variants in the Mate 20 series, Huawei surprised the attendees with a third Mate — the Mate 20 X. It is the company’s biggest phablet device with a massive 7.2-inch display.

The Mate 20 X upscales the base Mate 20 but doesn’t push it to the Pro standard. The handset’s major key feature in the Mate 20 series is its 7.2-inch OLED display at a 2,244 x 1,080 resolution, powered by a massive 5,000mAh battery. That’s what keeps the X distinct from the Mate 20 and Mate 20 Pro. The notch on the Mate 20 X is an inherit from the base model, while the camera at the back is same as the Pro’s.

Huawei is really pushing this up in real estate for the screen, as the Mate 20 X is likely the only bezel-less smartphone with such a massive display in the market now. That said, it does give a competition to Samsung’s existing Note 9 (and perhaps the upcoming Note 10 or X). It will definitely be worth a watch to see how the massive Mate 20 X performs in sales upon launch later this month.

Huawei’s offering Kirin 980 processor (7nm), 6GB of RAM, up to 128GB of onboard storage, rear fingerprint scanner, and no 3D face scanner, alongside the AI capabilities that power the Mate 20 line-up.