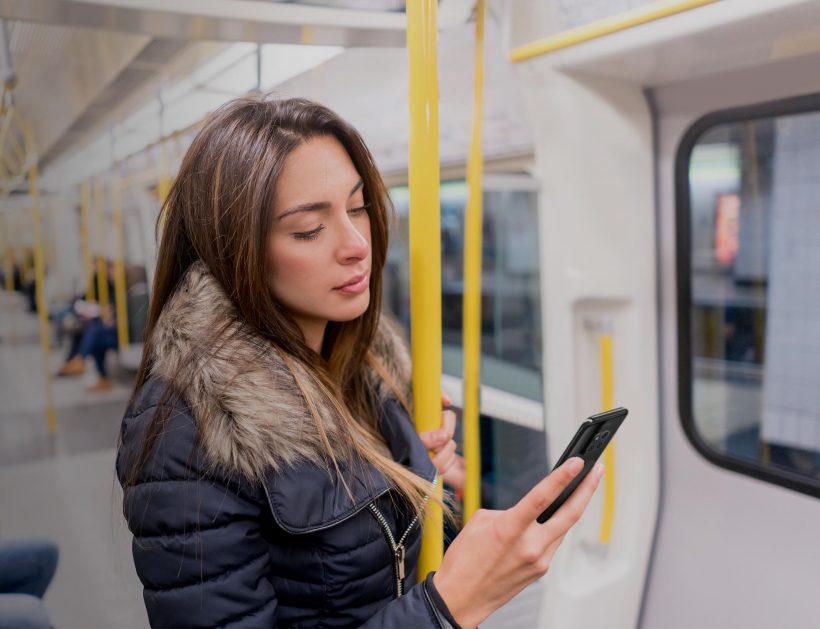 Huawei today announced the Mate 20 and Mate 20 Pro in London.

Apart from being a 2018 flagship with a notch and multiple cameras at the back, Huawei has grabbed the first 7nm processor Android phone in the market. And, it’s a Samsung Note 9 competitor for sure, if not iPhone’s. But it doesn’t come along a stylus anyway.

The Mate 20 Pro features a 6.39-inch OLED display at 3,120 x 1,440 resolution with thinner bezels around and a wide notch just like the iPhone Xs. The handset also has a 3D depth sensor wrapped in the notch, which works well for a Face ID resemblance on Android, alongside an in-display fingerprint scanner.

The Pro is Huawei’s first phone to ship with a new feature called SuperCharge that can power up 70 percent in just half an hour, and it’s safe. One interesting feature about the Qi wireless charging on the Mate 20 Pro is “reverse charging,” as the name suggests, you can charge other Qi wireless smartphones with the Pro. It doesn’t sound much efficient but can be of great help during emergency situations.

Now Huawei’s favorite, the camera part. The Mate 20 Pro has a trio of cameras at the back, which don’t look that appealing to me given its design but fair enough for the photography on offer. The cameras are co-engineered with Leica, of course.

Huawei is proudly showcasing the AI features on the Mate 20 Pro. The Leica triple camera setup at the back has ‘Master AI’ that’s capable of detecting more than 1,500 scenes and 27 breeds of dog.

The IP68 waterproofing backs the Mate 20 Pro under water to some extent along with stereo speakers that’s grille-less and uses the USB Type-C port instead. Well, that’s pretty much about the Mate 20 Pro — the high-end flagship. There’s more to the show, the Mate 20 (without the ‘Pro’). 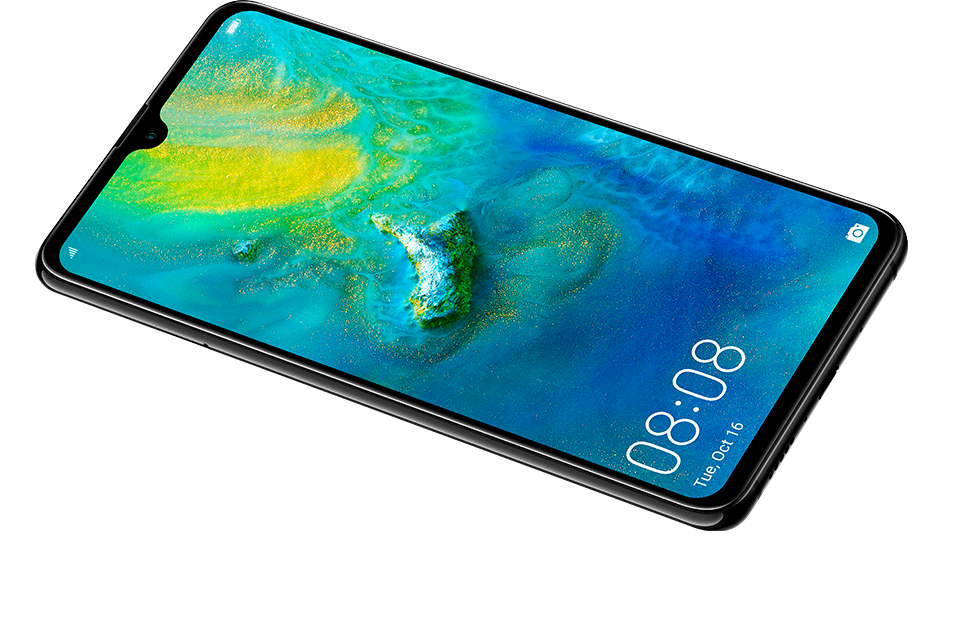 The base variant Mate 20 downscales a lot of things yet gives a premium look and feel. The Mate 20 has a 6.53-inch LCD Full HD display on the front, while the back has a rear-mounted fingerprint sensor, unlike the Pro.

The front still has a notch but it’s a teardrop notch here without the 3D scanner, offering more real estate in screen. The handset has a 4,000mAh battery with no support for wireless charging in either direction. 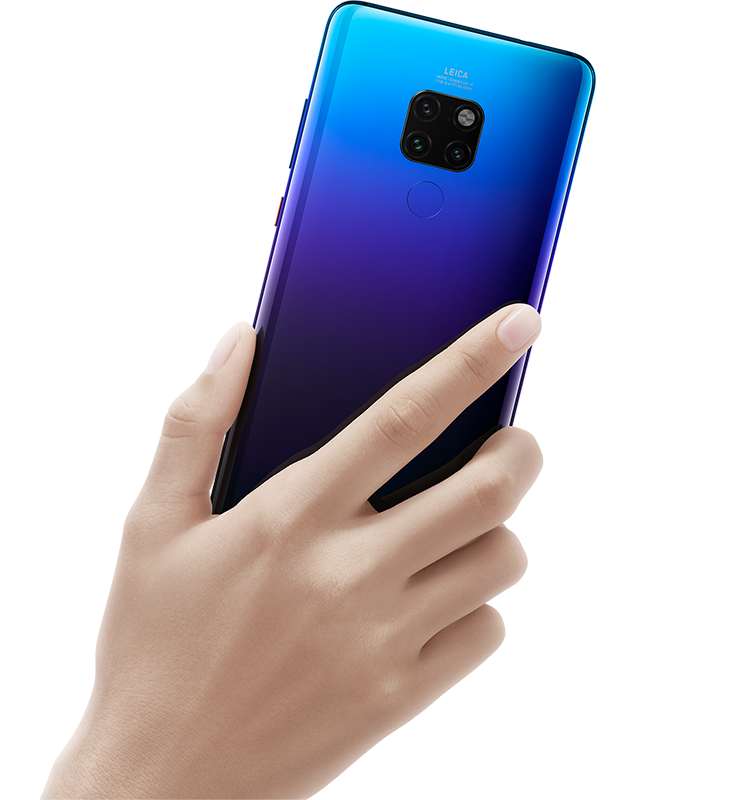 What you might like is the presence of the traditional 3.5mm headphone jack, which couldn’t make it to the Mate 20 Pro. But it comes at a cost of no stereo speakers and no IP68 waterproofing.

Furthermore, the triple camera configuration has a change of sensors and lenses. The main snappier is a 12-megapixel sensor with f/1.8 lens, accompanied by a 16-megapixel ultra-wide lens and an 8-megapixel telephoto camera. AI capabilities remain unchanged, fortunately.

Still, the Mate 20 from Huawei is a premium device to hold even with these significant reductions.

The new Mate devices will ship with Huawei’s EMUI 9.0 atop Android 9.0 Pie. Pre-orders for both Mates are open now, with no word on pricing yet.

LG announces the V40 ThinQ with an OLED display, five cameras, and more