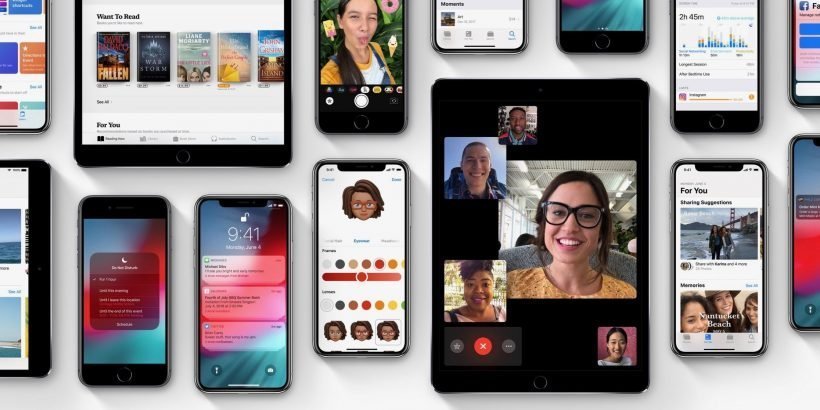 After a little over three weeks of public release, iOS 12 is now running on more than 50 percent of iOS devices against last year’s iOS 11. Apple officially confirmed the milestone today on its developer page. 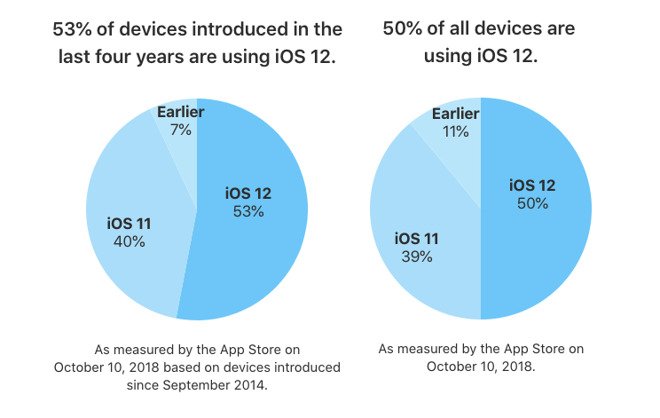 iOS 12 brings new features and improvements to iPhone and iPad. The update significantly boosts the performance on older iOS devices, with new features such as Shortcuts, ARKit 2, and Memoji on board. You can read more about iOS 12 and everything new bundled with it here.

Apple has been testing iOS 12.1 beta for some time now. It should be available to the public with a stable build in the coming weeks.

Apple releases watchOS 5 with Podcasts, Walkie-Talkie, and much more