LG today unveiled the V40 ThinQ flagship, its newest premium smartphone in the V series. The handset brings five cameras in a minimalistic body, which LG claims to “redefine the standard of smartphone photography.” 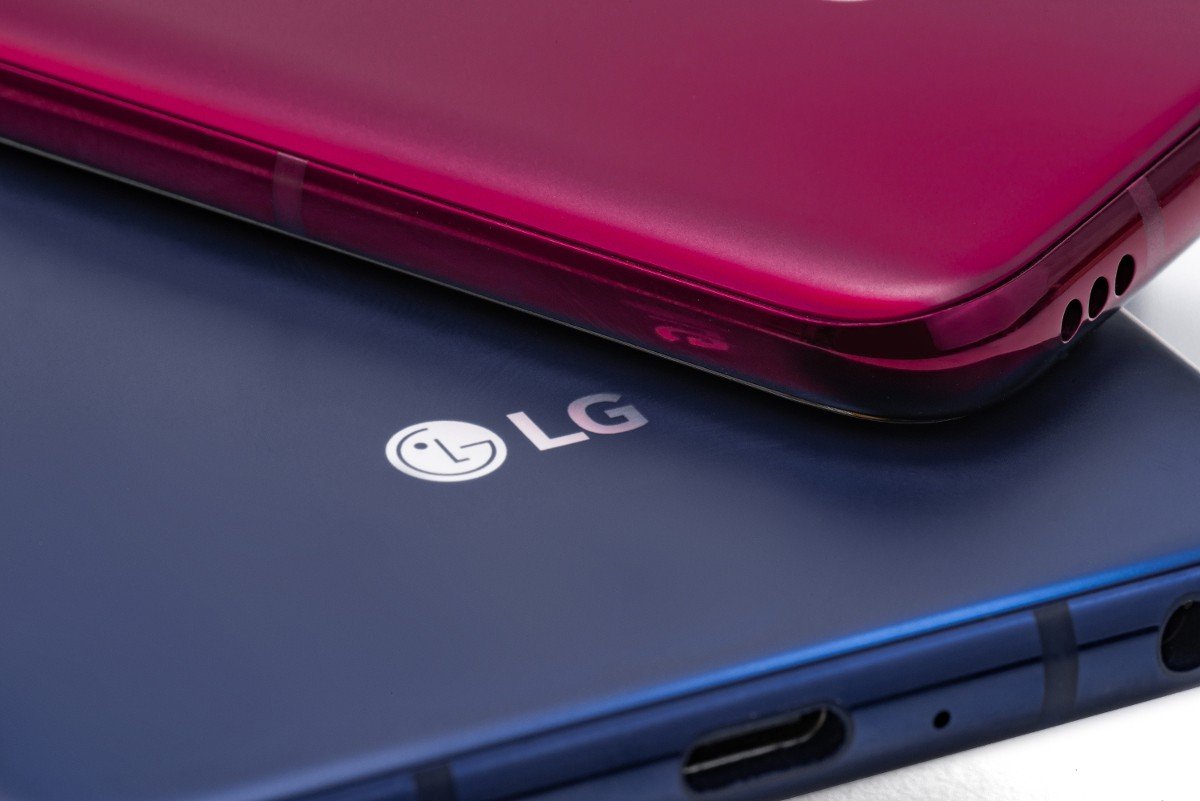 One of the main strengths of the LG V40 ThinQ is the new triple-camera setup at the back. The main camera is a 12-megapixel sensor with f/1.5 aperture; the 107-degree super wide camera is a 16-megapixel sensor with f/1.9; the third is a 12-megapixel telephoto lens with f/2.4. LG’s offering cool tricks with the new camera setup. For instance, you can preview shots from all three lenses before snapping a picture, or click photos from each lens on a push of a button.

The notch on the front accommodates two front-facing cameras; one standard 8-megapixel unit with f/1.9, and a 5-megapixel wide-angle sensor with f/2.2. The rear and front both cameras can shoot in Portrait Mode. LG says there’s 50 percent less shutter lag, and Dual Phase Detection Auto Focus (PDAF). The V40 ThinQ has a rear-facing fingerprint sensor as well.

The LG V40 ThinQ does have an expandable storage and a 3.5mm headphone jack. The device ships with Android Oreo 8.1 out of the box, though. We’re expecting to see Android Pie hit the device soon after it launches on October 18, with pre-orders starting today.

Microsoft unveils Surface Studio 2 as the ‘fastest Surface ever’