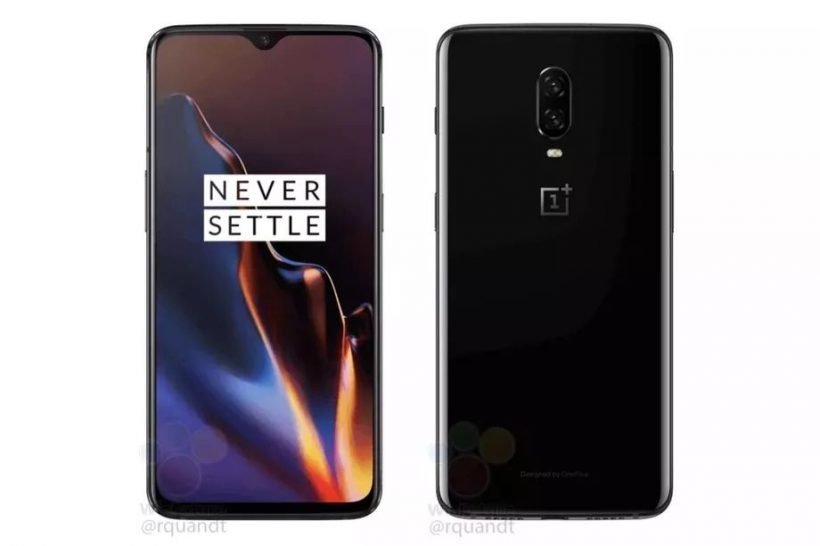 OnePlus has rescheduled the launch of its upcoming smartphone — the OnePlus 6T — to Monday, October 29 at the same location. The company previously announced the launch for October 30, which collided with Apple’s iPad Pro event just this week.

OnePlus CEO Pete Lau made the announcement on the company’s community forum, stating “we would be overshadowed by Apple.” Well, we can’t agree any further on this part. Here’s an excerpt from Lau’s announcement:

A lot has changed in the past 24 hours. When we announced the launch of the OnePlus 6T on October 8, we were convinced our timing would allow us to maximize the amount of people we could reach with our message. That changed when Apple announced they would be hosting their own event on October 30. We know the entire industry and all media will be holding their breath. So, imagine how we felt when we learned the date of their latest event.

OnePlus has more than a sorry to offer for this date shift. OnePlus will be covering any costs that may occur to fans in moving flight tickets and hotel bookings. It’ll also be refunding the ticket if you’re unable to attend the OnePlus 6T Launch Event on October 29.