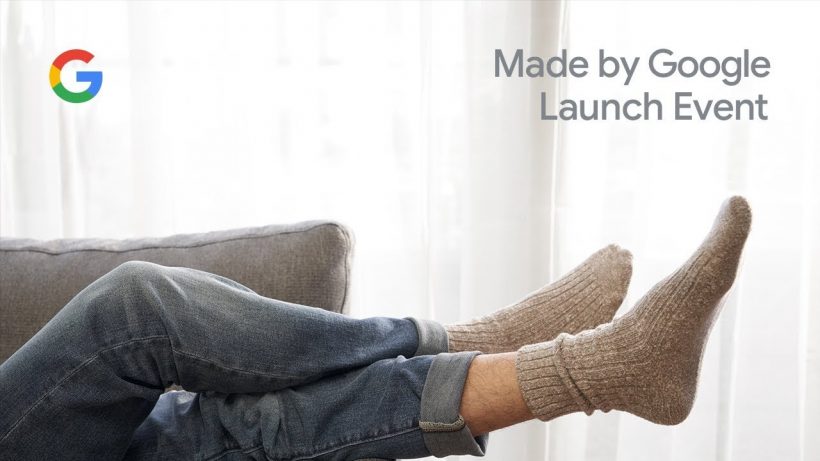 Google has its 2018 hardware event on Tuesday, October 9 in New York. Of course, it is #MadeByGoogle. The event will be live streamed through Google’s YouTube channel at 8am Pacific Time, which corresponds to 8:45pm Nepal Time.

The #MadeByGoogle event last year unveiled the Pixel 2 alongside a handful of Google Home devices, and we’re excepting no more than upgrades to the 2017 hardware lineup from Google. The Pixel 3 and Pixel 3 XL, which have been widely leaking out in the past few months, will see its official unveiling during the keynote. Furthermore, we’re also expecting to see Google Chrome tablets and third-generation Chromecast at the event.

As mentioned above, Google will be live streaming the #MadeByGoogle event so you can watch it all as it happens right here. Additionally, the company will also be streaming the event on Twitter, which is accompanied by a Twitter stream of the event hashtag across the social network.

Samsung has ‘A Galaxy Event’ scheduled for October 11