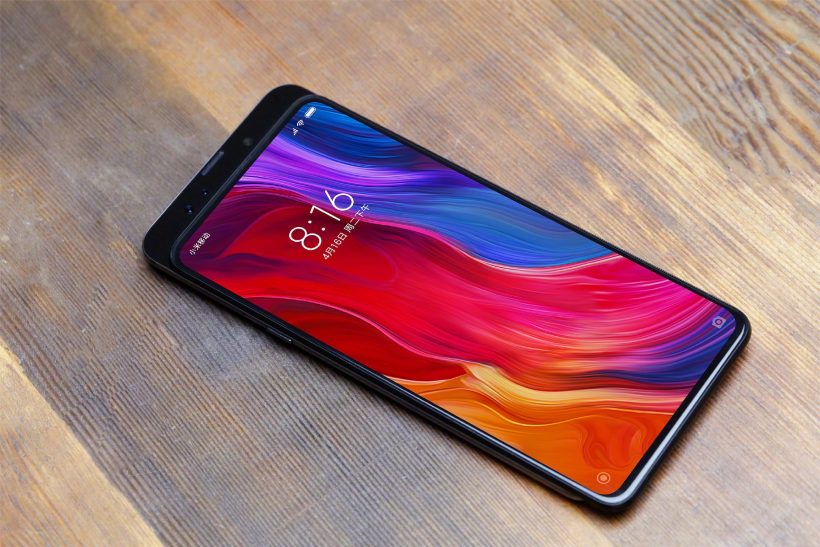 Xiaomi will be unveiling the Mi Mix 3 on October 25 next week, and the teasers have started rolling in.

The Mix series from Xiaomi is known for its gorgeous display since the original Mix, and the company hasn’t bothered to adopt the infamous notch — not on the Mix series at least. That’s one cool thing Xiaomi is keeping up with lately amongst other manufacturers. The Mi Mix 3 is no different. With no notch and a full edge-to-edge display this time, the Mi Mix 3 will ship without a chin, too. The move axes the front-facing camera from the bottom to a more convenient but mechanical module — yes, the Mix series is transitioning to a sliding module for front camera sensor on the Mix 3.

The sliding part may be annoying for some (who don’t like to slide up every time to unlock the phone, just like me!), but we cannot deny the fact that how gorgeous the phone looks without any notch or chin. 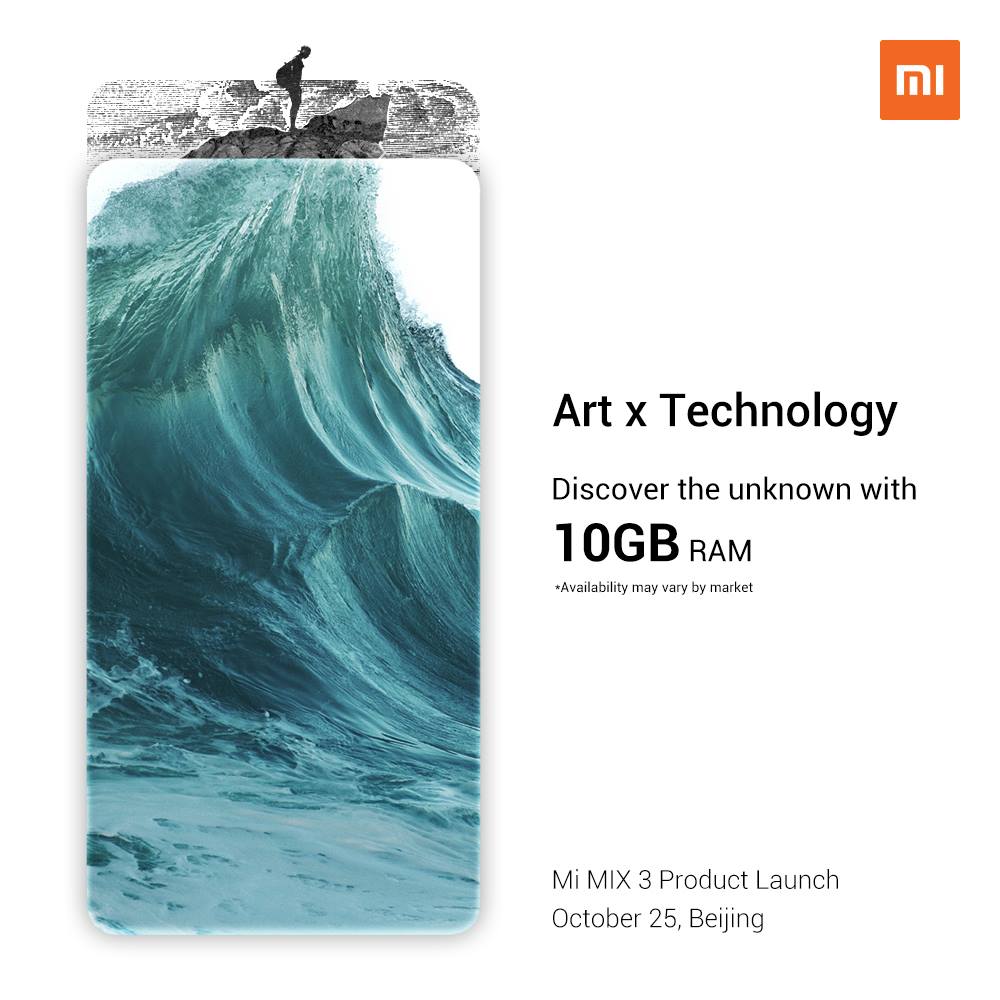 If the sliding module for front sensors isn’t enough, the Mix 3 will pack 10GB of RAM (yes, ten gigabytes) and will be the first commercially available 5G phone in the market. That said, one should not forget that Xiaomi’s product specifications vary according to the market.

Xiaomi has started teasing the Mix 3 across the social media now, while the company’s Global Spokesperson Donovan Sung has been tweeting the images and specs of the device implicitly since last month. If we’re to follow what Xiaomi does prior to product launch, we’ll be seeing a plethora of teasers until the official launch next month in China. Stay tuned for more on Mi Mix 3!

Mi Mix 3Xiaomi
Up Next