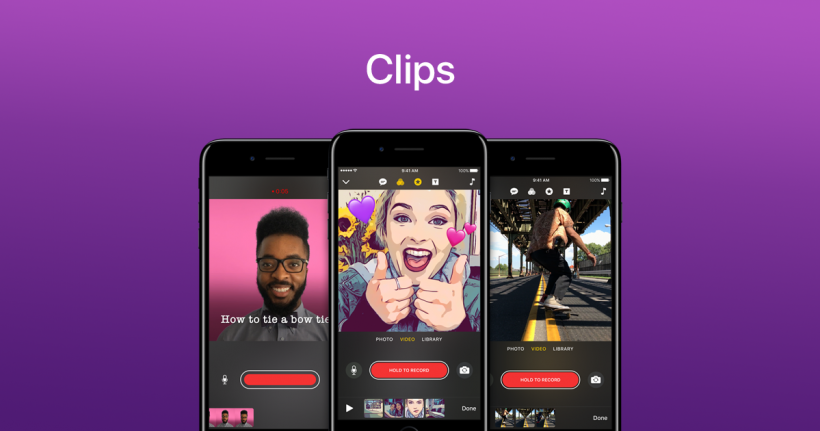 The new Clips iOS app brings six new Selfie Scenes that transport you into different worlds. These are 360-degree backgrounds that augment while taking selfie photos and videos. Selfie Scenes make use of Apple’s TrueDepth camera system on iOS devices, which restricts the feature to iPhone X and above models, and the new iPad Pro.

You can blend seamlessly into a variety of scenes, including a beautiful rainforest, a mad scientist’s lab, and even an action-packed scene from Disney Pixar’s Incredibles 2, thanks to the Neural Engine on Apple’s Bionic chips.

There’s a bunch of new stickers and text labels in tow to use in videos. If that’s not enough, Apple has also added 17 new royalty-free soundtracks to compliment the videos that you’ll be making. Moreover, the newly-added posters lets you create great-looking video title cards with designs including science, sports and even Disney Pixar’s Incredibles 2 and Coco.

Apple Clips 2.0.5 is available to download as a free update on the App Store. Happy updating!

App UpdateAppleAppsClipsiOS App
Up Next