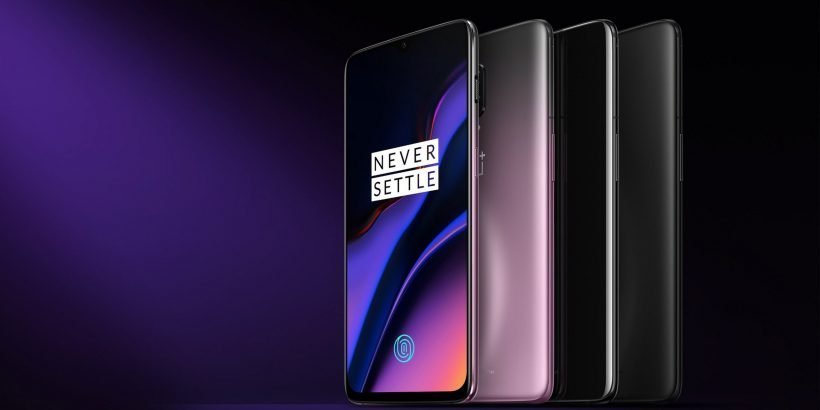 OnePlus has announced a new OnePlus 6T variant that it’ll trade exclusively in China for the time being. The new OnePlus flagship doesn’t take another tech specs bump in this news, rather a new finish. Thunder Purple.

While the US and rest of the world has to settle for OnePlus 6T Mirror Black and Midnight Black, customers in China will be able to avail a new Thunder Purple finish of the OnePlus 6T. It’s similar to Samsung’s Lavender Purple, with more light purple at the bottom and darker as it reaches to the top.

OnePlus 6T to launch in Nepal on November 11

Apple Pay is set to launch in Germany