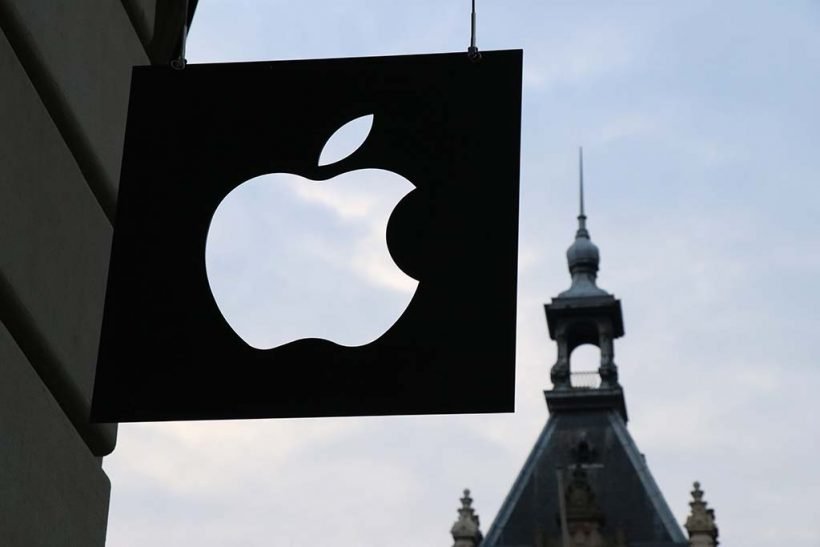 Apple has secured the first position in Fortune‘s annual ranking for the World’s Most Admired Companies. This is not the first time Apple has topped the list. In fact, this is the 12th consecutive year that has seen Apple in the first place.

Following Apple in the list is Amazon, which has maintained its place for the past three years, with top five also including Berkshire Hathaway, The Walt Disney Company, and Starbucks. The rankings from Fortune, in collaboration with Korn Ferry, are based on “some 3,750 executives, directors, and securities analysts” who had responded to the industry surveys.

To select our 50 All-Stars, Korn Ferry asked 3,750 executives, directors, and securities analysts who had responded to the industry surveys to select the 10 companies they admired most. They chose from a list made up of the companies that ranked in the top 25% in last year’s surveys, plus those that finished in the top 20% of their industry. Anyone could vote for any company in any industry.

Apple competitors Microsoft, Alphabet, and Samsung ranked 6th, 7th, and 50th, respectively. More information on individual categories that Apple ranked first for, which is actually every category, can be found here.