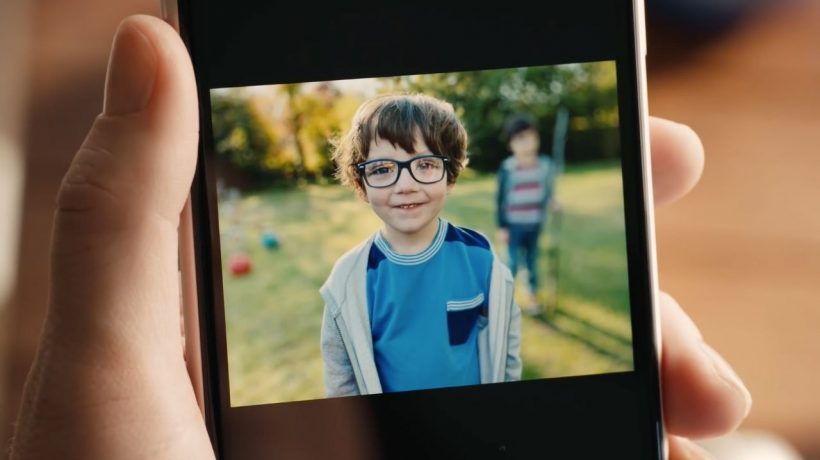 Apple has posted a new iPhone ad that shows off Portrait Mode Depth Control in action. The ad highlights how you can bokeh and photos shot on iPhone even after you’ve captured them.

After a long time, we have seen Apple coming up with such a hilarious ad. In the clip, two parents are having an uncomfortable talk over the use of bokeh in their children’s photo. One blames the other of ignoring Jacob (her child), referring to the blurred effect which we all know as bokeh. You can watch the iPhone in full length below.

Depth Control on iPhone XS and iPhone XR lets you adjust the bokeh effect on backgrounds before or after you shoot. So you can turn a cute portrait of two kids into a stunning portrait of one kid.

AppleiPhone Ad
Up Next