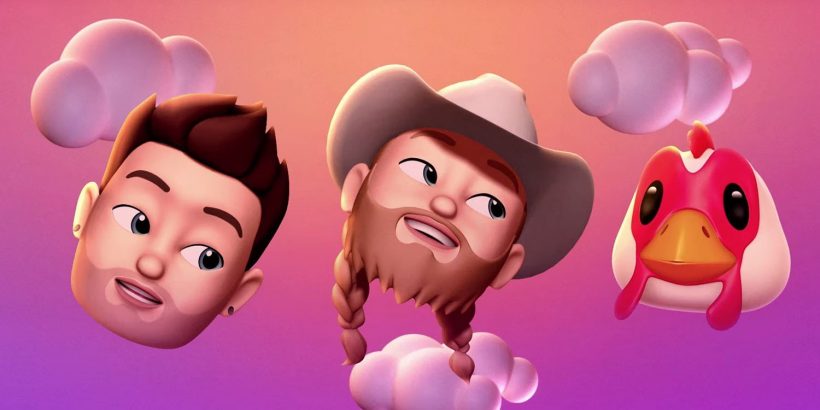 Apple has posted a trio of Apple Music videos featuring Ariana Grande, Khalid, and Florida Georgia Line in their Memoji look. This comes after Apple decorated the city of Los Angeles with Memoji billboards of Grammy nominees. Apple has widely used Memoji, a human customized Animoji, In their marketing campaigns over the past several months. And this looks no different.

Ariana Grande’s full album, titled “Thank U, Next” and Khalid’s single “Talk” have launched on Apple Music today while Florida Georgia Line’s country album “Can’t Say | Ain’t Country” will be dropping off on February 15 next week. Aside the musical launches, Grande and Line both are nominees for the 61st annual Grammy Awards, too. This year’s Grammy Awards take place on February 10 at the Staples Center.

Apple’s Health Records on iPhone coming to US veterans