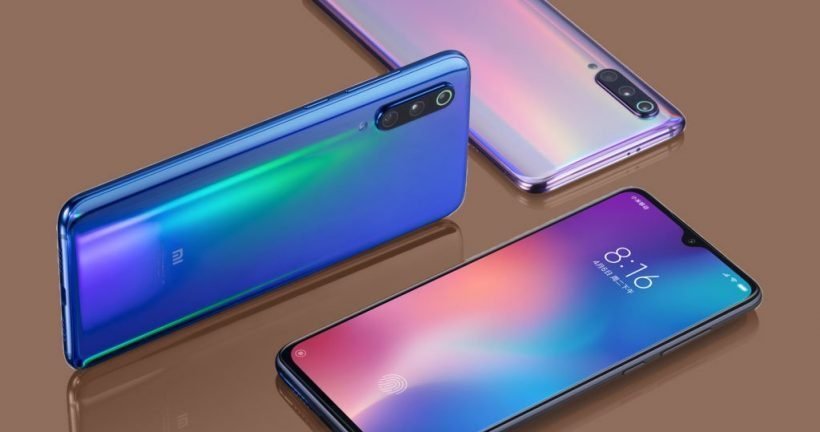 Xiaomi has announced the 2019 flagship Mi 9 today. The handset is first in line to be this year’s premium android flagship phone, with specs that could rival last year’s Huawei offering.

The Mi 9 raises the bar for this year’s upcoming Android phones in terms of specs. The 6.39-inch FHD phone is powered by Qualcomm’s first 7nm Snapdragon 855 processor, coupled with either 6GB, 8GB, or 12GB of RAM — that’s absolutely on your preference. Fueling the device is a 3,300mAh battery with Qualcomm’s Quick Charging technology; that’s 27W for wired charging, and 20W for wireless. There’s also an under-the-display fingerprint sensor to use.

Interestingly, the Chinese smartphone maker has made noticeable improvements on the camera front. The Mi 9 carries along a triple-camera setup on the back, and a ‘Dot Drop’ look on the front. On offer is a 48-megapixel camera sensor on the rear, but there’s a catch! It uses Sony IMX586 sensor, which will render the photos you take with a 0.8-micron pixel size at 48 megapixels, and will be a bit noisy. The best you can get from this lens is at 12 megapixels with a 1.6-micron pixel size. DxOMark score for the Mi 9 is 107 points, for the record.

Apple refreshes the iPod touch with A10 Fusion chip