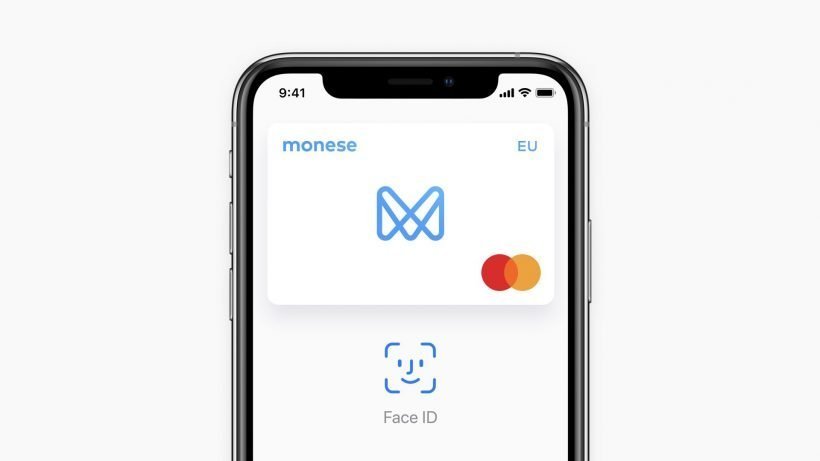 Apple Pay launched in The Netherlands back in June, but it was limited to the Dutch bank ING customers at that time. The digital payment system from Apple has seen rapid growth in terms of availability around the world, and today it’s continuing just that.

Bunq and Monese announced Apple Pay support in The Netherlands this week. Customers of these banking entities can now add their cards to Apple Pay through the Wallet app on iOS, and use it across their devices, including iPhone, Apple Watch, and macOS to perform transactions.

Bunq announced the support on Twitter alongside a support document, which mentions that Apple Pay is only available to Premium, Joint, Pack, and Business users on their network. Therefore, “Older memberships cannot use Apple Pay.”

Bunq and Monese both are no stranger to Apple Pay. The banking entities already offer Apple Pay support in France, Germany, Italy, Spain among many other countries.

Apple Pay can be used at several retail locations in The Netherlands, including Aldi, Adidas, Decathlon, H&M, Starbucks, and Burger King among many other places such as restaurants and supermarkets. It can also be used to make online transactions through b.

AppleApple PayBunqMoneseThe Netherlands
Up Next