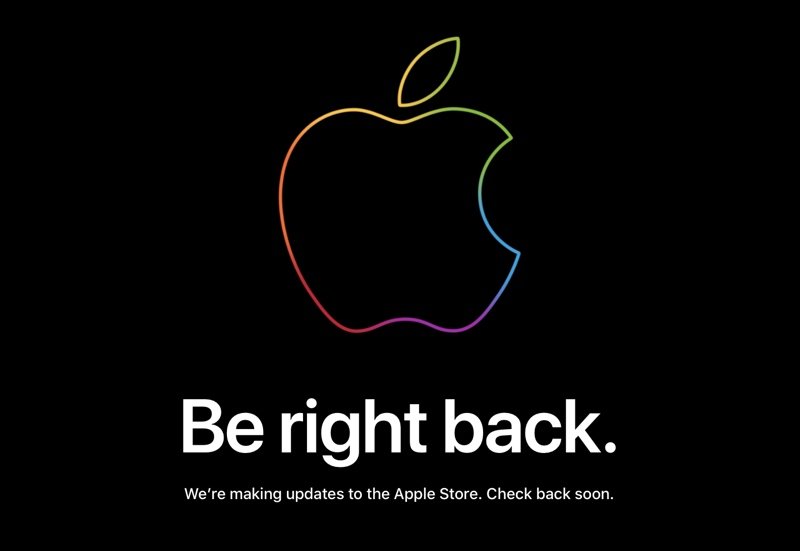 Apple has taken its online store down ahead of today’s “By innovation only” event. This isn’t unusual given the fact that the company does this to create hype and update the store website with new products before it announces at the keynote.

Today’s special event at the Steve Jobs Theater will see Apple announce 2019 iPhone models along with other hardware upgrades such as Apple Watch. If we’re to believe the internet, it could also unveil a new Mac and iPad, if it doesn’t hold an October event next month.

We will also be learning about the release dates for the next major version of Apple softwares, including iOS 13, macOS Catalina, watchOS 6, and tvOS 13, alongside the release of iPadOS. Apple could also brief up about the pricing and availability of its upcoming Apple TV+ and Apple Arcade services.

Apple Store should be back online after the special event keynote is over later today. You can watch the keynote directly on your Apple TV through the Events app, on Apple’s website, or on YouTube.

AppleApple EventApple Store
Up Next