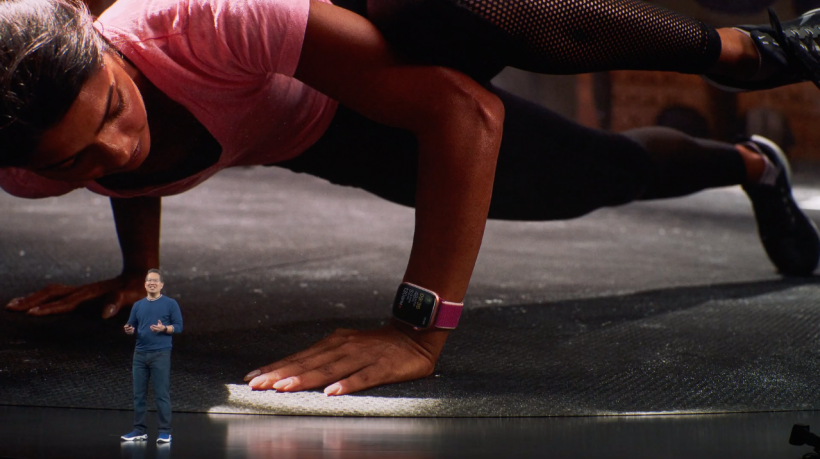 Apple today announced an upgrade to its wearable band, the Apple Watch. The company unveiled Apple Watch Series 5 during its “By innovation only” event at the Steve Jobs Theater.

Along with the new display, Apple Watch Series 5 comes with a built-in Compass. Users can make use of the newly-added Compass through the Compass app to see the heading, incline, latitude, longitude, and current elevation. There are three Compass complications on offer which users can tap into their watch faces.

With Apple Watch Series 5, Apple is bringing international emergency calling, allowing customers to call emergency services directly from Apple Watch in over 150 countries, even without iPhone nearby.

Apple Watch Series 5 is available in a wider range of materials, including aluminum, stainless steel, ceramic, and all-new titanium. Pricing for the Series 5 starts at $399 USD for GPS and $499 USD for the cellular variant. Apple has axed Series 4 from the line-up, but it’s offering Series 3 starting at $199 USD alongside. Pre-orders are open now, with availability beginning September 20.

Apple TV+ will cost $4.99 per month and launch November 1