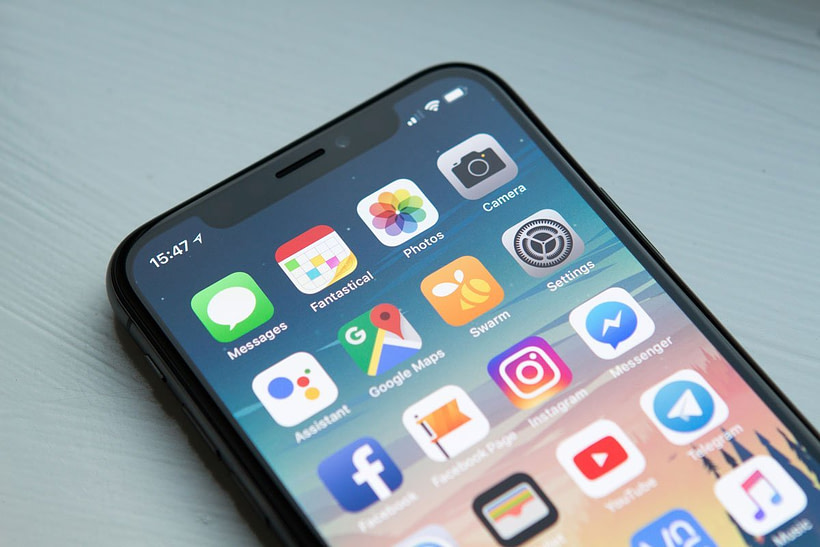 Apple has released iOS 13.3.1 and iPadOS 13.3.1 to the public. The software update brings notable changes to compatible devices, including bug fixes and performance improvements related to Screen Time and the Mail app.

As of bug fixes, iOS 13.3.1 and iPadOS 13.3.1 bring a fix for Communication Limits that allowed a contact to be added without entering the passcode in Screen Time. Fixes for remote image loading and multiple undo dialogs in Mail have also been included in the update.

Apple also added support for Indian English Siri voices for HomePod, with general improvements for stability and quality. Here are the full release notes for iOS 13.3.1: