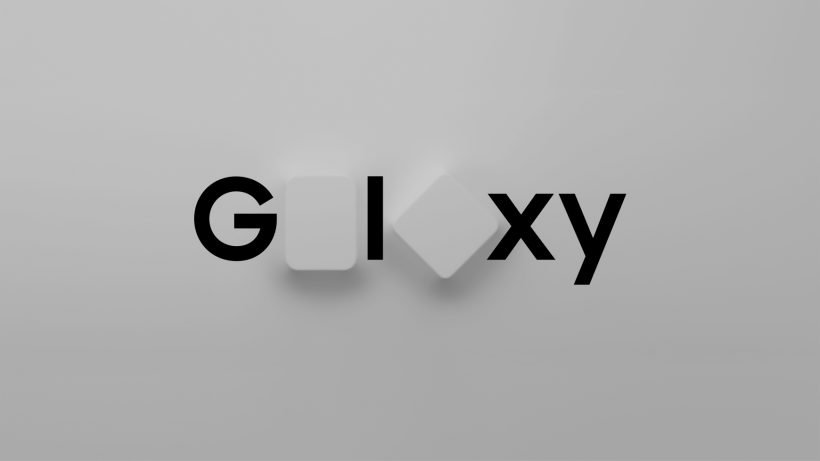 Samsung is gearing up to officially announce the next line of Galaxy smartphones this week at Galaxy Unpacked event. However, the company thought it would be better to advertise some of the announcements before even announcing it.

During the 2020 Oscars broadcast, Samsung surprisingly aired an ad for its upcoming Galaxy foldable phone, which remains unannounced until February 11. The 30-second commercial featured the device folding at 90 and 180 degrees, with a video chat interface (probably Google Duo) on it. The device is shown to have two different colors: glossy pink and black. No further details such as specs or availability were revealed. It’s a teaser, after all.

The rumors and leaks surrounding Samsung’s Unpacked event let us believe that the device in picture is Galaxy Z Flip. It’s likely to sport a 6.7-inch Super AMOLED display with Snapdragon 855+ processor, 8GB of RAM, 256GB of storage, and a 3,300mAh battery.

Samsung will be announcing the upcoming Galaxy devices at its Unpacked event on February 11 this week. Stay tuned!