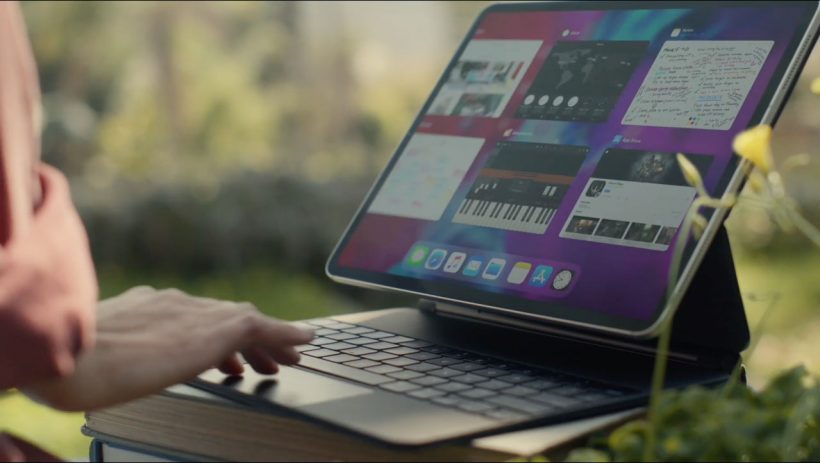 Apple has released iOS 13.4 and iPadOS 13.4 with some major updates to the operating systems. The software update comes two months after the release of iOS 13.3.1 and iPadOS 13.3.1.

One of the most notable changes here is the trackpad support for iPadOS 13.4, which Apple announced alongside the new iPad Pro models. The trackpad update supports Magic Mouse, Magic Mouse 2, Magic Trackpad, Magic Trackpad 2, and third-party mouse connected over USB or Bluetooth.

The software update brings iCloud Drive folder sharing from the Files app as well as bug fixes and improvements. You can have a look on the full iOS 13.4 changelog below.

The iOS 13.4 and iPadOS 13.4 updates are available on iPhone, iPad and iPod touch. You can navigate to Settings > General > Software Update and install the latest update. Apple is also releasing iOS 12.4.6 for older iPhone models.