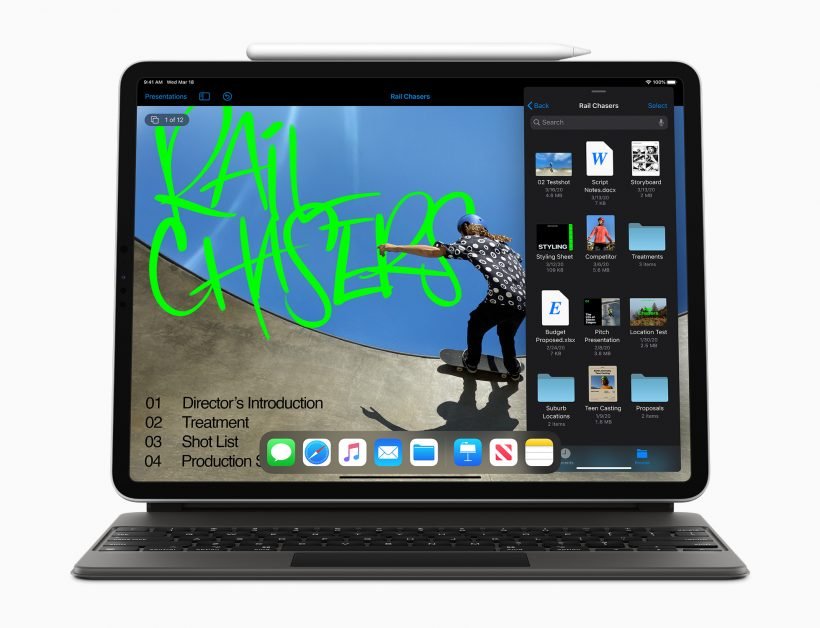 Apple will release iPadOS 13.4 on March 24. The software update promises trackpad support, which Apple introduced with the new iPad Pro, for all compatible iPads.

The iPadOS 13.4 software update will offer trackpad support for all iPad Pro models, iPad Air 2 and later, iPad 5th generation and later, and iPad mini 4 and later. Apple’s Magic Mouse 2, Magic Trackpad 2, and the Magic Keyboard for iPad Pro are compatible with this feature. Third-party mice and trackpad are also supported over Bluetooth or USB.

In addition, the Magic Keyboard for iPad Pro that comes with a built-in trackpad will be launching sometime in May. It will cost $299 for the 11-inch iPad Pro and $349 for the 12.9-inch iPad Pro.

New iPad Pro ads show what it can do