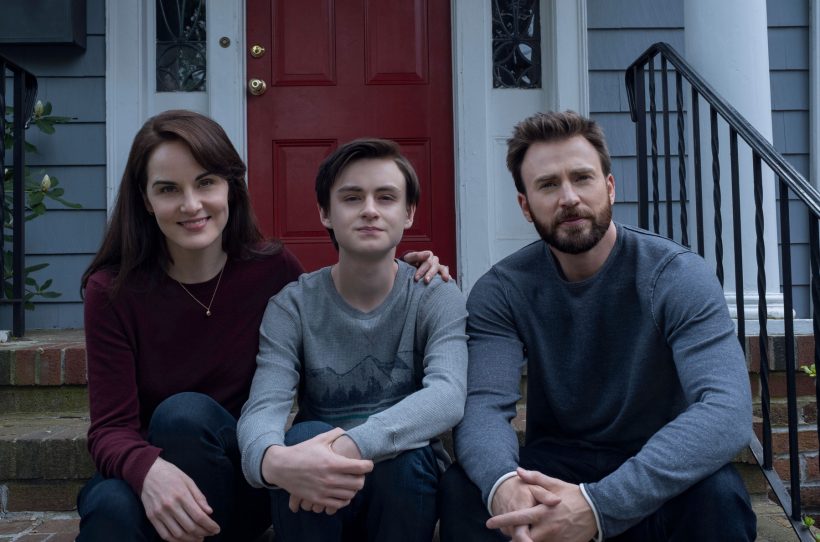 Apple has shared the trailer for its highly-anticipated limited series, Defending Jacob, starring Chris Evans and Michelle Dockery. The thriller series is based on a novel of the same name written by William Landay.

Defending Jacob sets in a small town in Massachusetts, and tells the story of a father dealing with the aftermath of his son being accused of murder. The father, played by Chris Evans, is torn between his sworn duty as a district attorney and his unconditional love for his son.

In this gripping, character-driven thriller, a shocking crime rocks a small Massachusetts town and one family in particular, forcing an assistant district attorney to choose between his sworn duty to uphold justice and his unconditional love for his son.

Defending Jacob arrives on Apple TV Plus next month. The first three episodes will be available starting April 24, with new episodes dropping weekly.