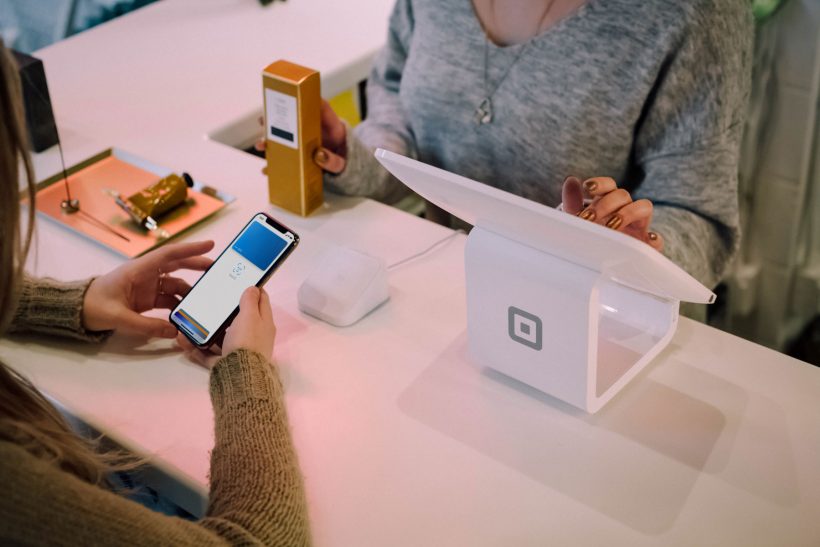 Apple Pay is coming to Switzerland’s largest bank UBS. The Swiss bank announced the news through a tweet and Facebook post saying Apple Pay is “coming soon,” as spotted by Macprime.

The announcement doesn’t reveal much, however, Apple Pay is supposed to be available within the next few weeks for UBS customers. From the teaser image, we can say that UBS will offer Apple Pay for its Visa cards at a minimum.

Apple launched Apple Pay in Switzerland back in 2016. The payment service supported MasterCard and Visa cards issued by Bonus Card, Cornèr Bank, and Swiss Bankers when it launched in Switzerland.