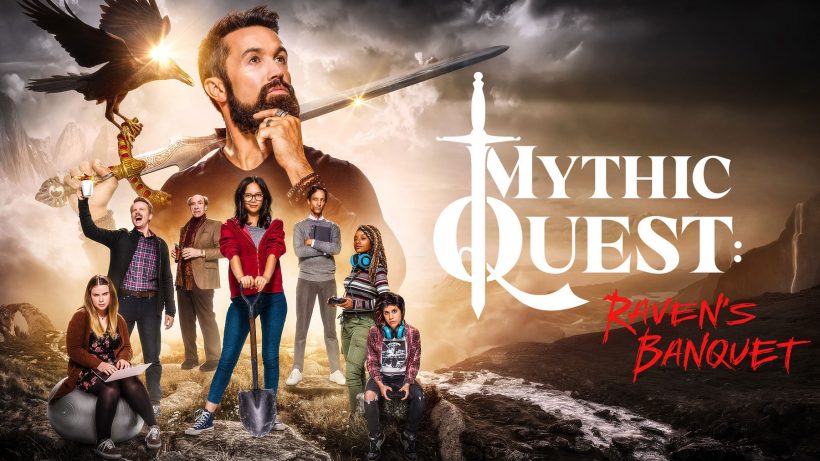 Apple’s “Mythic Quest: Raven’s Banquet” TV series is coming for a Quarantine episode on May 22. The standalone episode was created using iPhones by the cast and crew in just a couple of days.

Titled “Mythic Quest: Quarantine,” the half-hour episode will feature the game development team at Mythic Quest working remotely over video calls because of quarantine, which most of us are likely to relate.

In a press statement, the show co-creator and star Rob McElhenney said:

Lots of workplaces are figuring out this whole working-from-home thing, and the gaming industry is no different. Virtual meetings are a new and special kind of hell, so I think people will relate. Yes, we’ve all had low points, but there have also been incredible moments of triumph and we wanted to celebrate that.

Mythic Quest has already completed its first season, with a second season coming sometime next year on Apple TV Plus. You can watch it and other Apple Original titles on Apple TV Plus here, free for a week.

Filming for shows is on hold for many productions now due to current shelter-in-place orders. However, shows like American Idol and now Mythic Quest are making use of their pocket cameras to create new content.

Apple plans to reopen retail stores in Germany on May 11