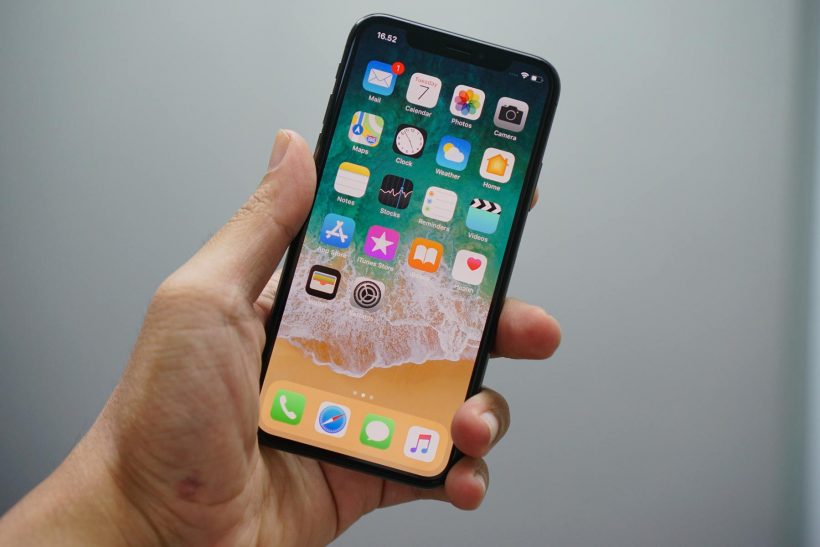 Apple has released iOS 13.6 and iPadOS 13.6 with new features and improvements. Among the new ones, there’s a digital car key feature that Apple announced during this year’s WWDC, as well as more control over software updates on your device among other things.

iOS 13.6 brings support for digital Car Key that allows an ‌iPhone‌ or Apple Watch to be used instead of a physical key to unlock an NFC-enabled vehicle. The Car Key feature will initially work with a wide range of BMW models, including the 1, 2, 3, 4, 5, 6, 8, X5, X6, X7, X5M, X6M and Z4 if manufactured after July 1, 2020. It will require either an iPhone XR, iPhone XS, Apple Watch Series 5, or newer to work.

There’s a new Symptoms section in the Health app that lets users add symptoms of various illnesses by choosing from options such as fever, chills, sore throat or coughing. These symptoms can also be shared with third-party apps.

When you start reading something and then exit out of the article or app, ‌Apple News‌ will now save your position in an ‌Apple News‌ article. The News app will also offer some news stories in an audio format. Full release notes for iOS 13.6 are mentioned below.

Unlock, lock, and start your compatible car with your iPhone

Securely remove digital keys from a lost device via iCloud

Audio stories are professionally narrated versions of some of the best reads from Apple News+, selected and produced by the Apple News editors as part of your Apple News+ subscription

Apple News Today is a new, free audio briefing on the day’s top stories from the Apple News editors, also available in the Podcasts app

New category for symptoms in the Health app, including symptoms logged from Cycle Tracking and ECG

This update also includes bug fixes and other improvements.

Fixes an issue that could cause Japanese hardware keyboards to be incorrectly mapped as a U.S. keyboard