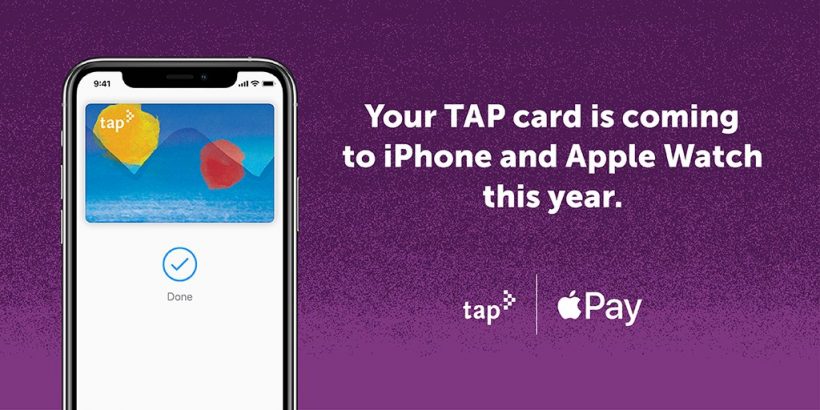 In 2019, the Los Angeles Metro had confirmed working with Apple to add support for Apple Pay to the Transit Access Pass (TAP) card system. A year later, the LA Metro has confirmed that its transit cards will support Apple Pay integration sometime later this year.

After its launch, users will be able to add TAP cards to their Wallet app and they’ll be able to make a quick payment of their transit fees by holding an iPhone or Apple Watch near a TAP reader. The TAP system is currently compatible with 25 transit systems across Los Angeles county.

Apple Pay is supported across some major cities around the world for public transportation, including Beijing, Shanghai, Hong Kong, London, New York City, and Portland. A list of cities that offer Apple Pay support for their transit systems is available here.

AppleApple PayLos Angeles
Up Next

OnePlus Buds will launch on July 21