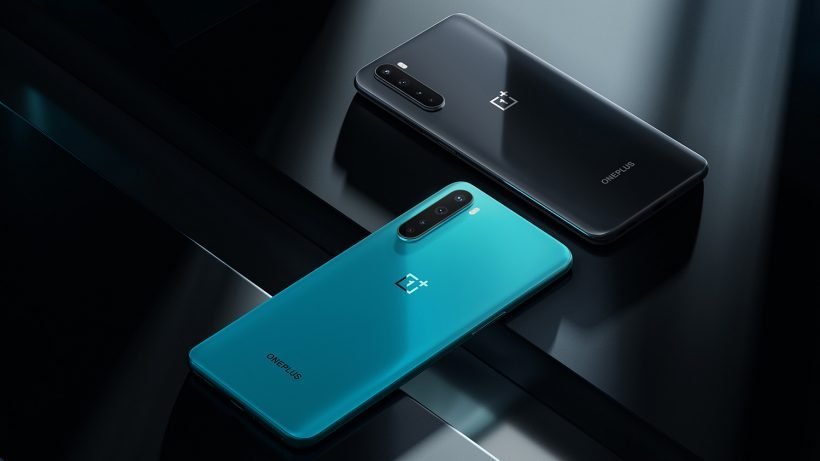 OnePlus Nord is receiving OxygenOS 10.5.2 with a newly adapted OnePlus Buds firmware to ease the wireless connection. The update also brings the July 2020 Android security patch with improvement in system stability and general fixes. The OnePlus Nord was launched in Europe and India earlier this week.

The front camera is now more power efficient while recording 4K videos at 60fps frame rate. Other improvements include optimized process of starting the camera with gestures and video calling performance enhancement.

As usual, the OxygenOS 10.5.2 software update is an incremental rollout and will reach a small percentage of users initially, followed by a broader rollout in a few days.

Microsoft will shut down Cortana on iOS and Android in 2021