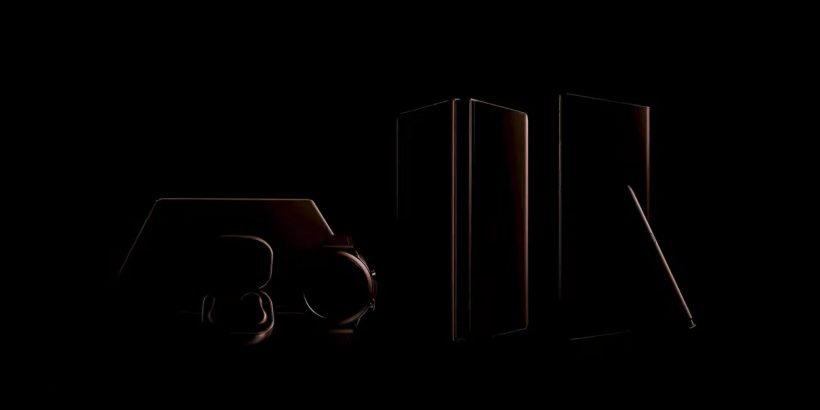 Samsung is slowly disclosing more details about its big Galaxy Unpacked event happening on August 5. A new trailer from the South Korean tech giant hints that we can see five of its new products during the event.

The 30-second teaser shows the silhouettes of all five products in the video. Looking at the shapes and from the recent leaks, we are expecting to see the Galaxy Note 20, the foldable Galaxy Fold 2, the Galaxy Watch 3, the Galaxy Buds Live, and the Galaxy Tab S7 and S7 Plus tablets.

The upcoming Samsung devices set to debut at Unpacked next week have already been leaked by multiple sources confirming their existence. Although there’s not much left to see on the desk, the Unpacked announcement will clear the air with official details, as such leaks are provisional.

The Galaxy Unpacked event will be live streamed on Wednesday, August 5 at 10AM ET on Samsung’s website.