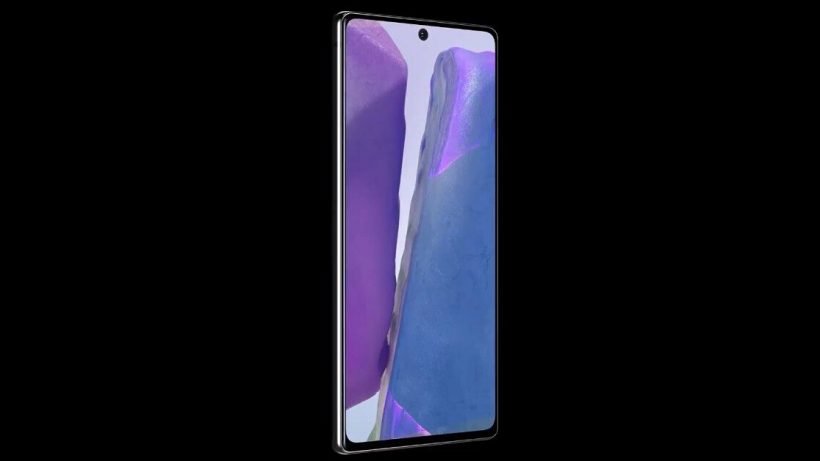 Samsung will unveil its Galaxy Note 20 line-up at the upcoming Unpacked event. And now we have a sneak peek of what we can expect from Samsung next month, thanks to Evan Blass.

For technophiles who can’t wait till the official launch, here’s a treat to the eyes. Leaker Evan Blass has shared a 360-degree 3D render of the upcoming handset on his Patreon page. The latest shared image showcases the Note 20 has a flat screen along with a small curve, a thin set of bezels, and a smaller camera than the Note 20 Ultra.

It’s not the first leak of the devices that are to launch at Unpacked 2020. Samsung had accidentally leaked the Note 20 Ultra on its Russian site, with images of the new Watch and the Buds also being leaked recently. The Galaxy Note 20 line-up will make its official debut at Samsung‘s Unpacked event on August 5.

OnePlus launches the OnePlus Nord in Europe and India