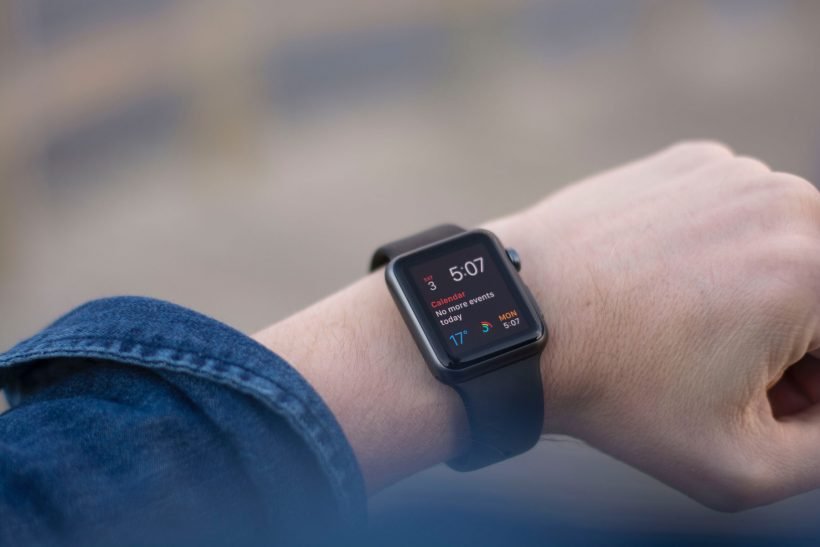 Apple has released watchOS 6.2.8, one of the last updates to the ‌watchOS 6‌ operating system for Apple Watch users. The new update now supports Car Key feature and it also enables ECG app to work in three more countries including Bahrain, Brazil, and South Africa.

As demonstrated during the WWDC 2020 keynote, you can hold your iPhone close to the car’s door handle to unlock it using NFC technology. Drivers can replace physical keys with their iPhone now. This feature works with the Apple Watch Series 5 running on watchOS 6.2.8.

While the ECG application allows users to measure the electrical pulses of their heart. The watch will analyze heart rate readings in the background and set off an alert if something abnormal is detected.

You can download watchOS 6.2.8 through the Apple Watch‌‌ app on the iPhone by going to General > Software Update. At least 50 percent battery is needed to install the new software. The watch needs to be placed on a charger, and be in range of the ‌‌iPhone‌‌ as well.

Google Meet in Gmail begins rolling out on iOS