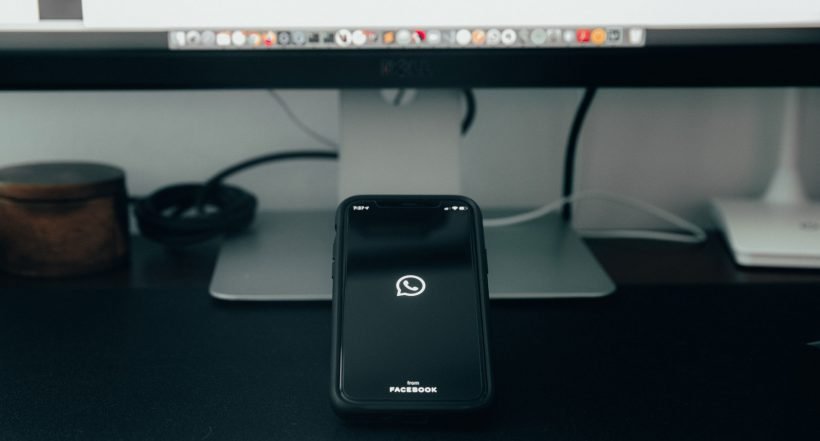 WhatsApp has announced new features for its users this week. The app update includes animated stickers, QR codes, and dark mode for web and desktop among other improvements.

Animated stickers have been popular for a long time in Telegram and Gboard. The animated stickers feature is now launched in WhatsApp, aiming to make the texting experience even more fun and expressive than ever before.

Adding new contacts on WhatsApp has never been this easier, thanks to QR codes. All you need to do is scan their QR code to add them to your contact list. As simple as that. WhatsApp is more easier on eyes when using on the web or desktop. A year after the launch of dark mode for mobile app, a dark theme for web and desktop is finally available.

Keeping the increasing virtual meetups in mind during the pandemic, WhatsApp recently raised its group video call participant count from four to eight. It’s now easier to focus on who you want by pressing and holding on participant’s video to maximize it to full screen. There’s also a video icon in group chats of eight people or less with which you can easily start a group video call, just tap it.

And if you’re using WhatsApp on a KaiOS phone like the Nokia 8110 4G or Nubia 50K, then you’ll be able to use WhatsApp’s Stories-style Status feature, which disappears after 24 hours, on the phone. All these new features are rolling out over the next few weeks.