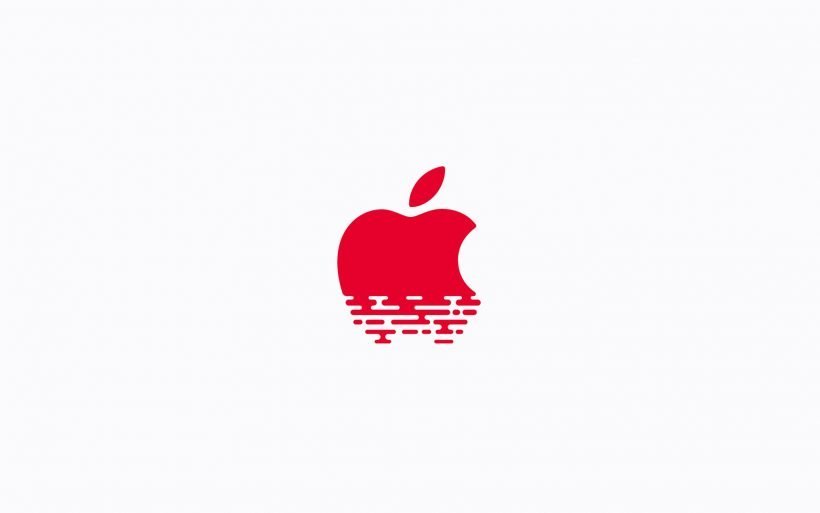 After two stores in Knightbridge Mall and Jewel Changi Airport, Apple is opening its third retail store at Marina Bay Sands in Singapore. Located on the waterfront of Singapore, the eye-catching orb is the world’s first Apple Store that floats on water.

The dome-like structure, which houses the retail store, is sitting on the water off Marina Bay Sands, the city-state’s luxury resort. The place was previously occupied by mega nightclub Avalon from 2011 to 2016.

We will soon open the doors to our new store by the Bay. Apple Marina Bay Sands will be at the heart of creativity, a place we’ve made for you to capture your ideas and passions. It will be a space for you to explore, connect and create something new. We can’t wait to see where your imagination takes you.

Apple opened its first retail store in Singapore at Knightbridge Mall in Orchard Road back in 2017, followed by a second store at Jewel Changi Airport in 2019. The upcoming store at Marina Bay Sands has been confirmed for opening this year, although the details are yet to be announced. It’s definitely one of a kind stores among more than 500 Apple Stores in 25 countries around the world.

Microsoft sides with Epic Games in legal battle against Apple