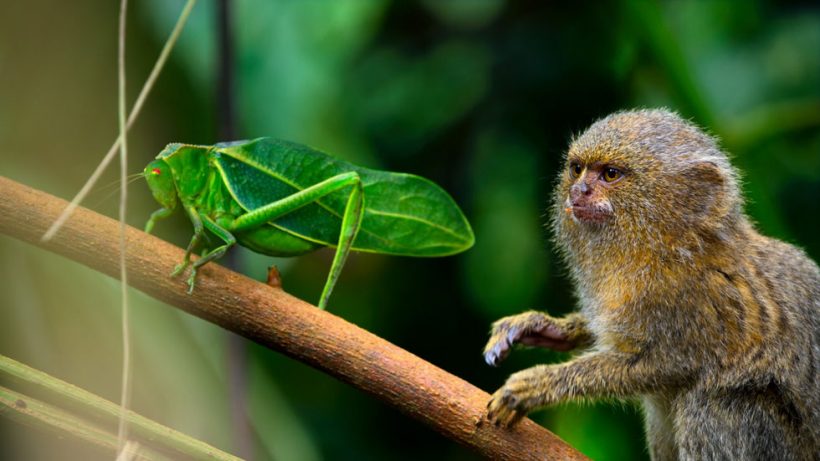 Apple TV Plus is set to release three new documentary series, “Tiny World,” “Becoming You,” and “Earth At Night In Color.” The trio will premiere globally and manifest the living world in-picture.

“Tiny World,” a documentary series narrated by actor Paul Rudd, will debut on October 2 with first six episodes. It will offer a look around the lives of tiniest creature through their eyes, shot by “brand new camera technology,” Apple touts.

The second documentary series, “Becoming You,” exhibits how a child’s first 2,000 days can make impact on rest of their lives. The documentary features over 100 children across the world, from Nepal, Japan, Borneo among others. It explores activities of those children on their way of thinking, speaking, and moving from the first five years on Earth. It will be premiered with first six episodes on November 13.

Titled “Earth at Night in Color,” the third in the list is narrated by Tom Hiddleston. Apple notes that it is shot using “next-generation cameras” to bring color to the lives of animals after the nightfall. It will take viewers across six continents from Artic Circle to African grasslands on screen, revealing new insights and never-before-seen animal behaviors. “Earth at Night in Color” is set to premiere on December 4.

Launched in November 2019, Apple TV Plus has more than 30 shows on shelf with award-winning series, kids’ entertainment, comedies, and new Apple Originals coming up regularly. Apple’s video streaming service costs $4.99 per month, and comes with one year of free subscription if you purchase a new Apple device.