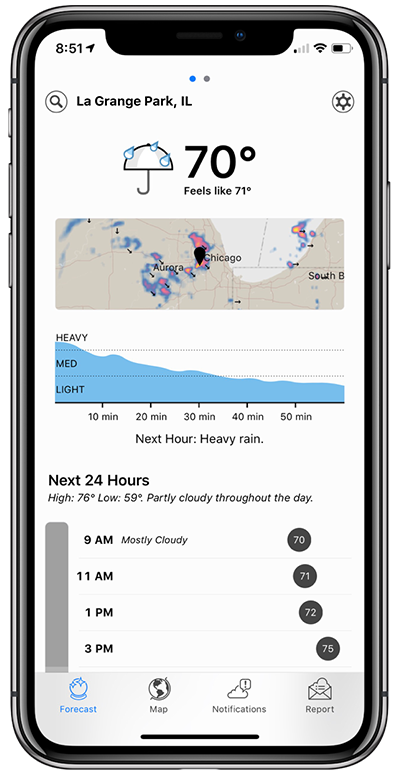 When Apple acquired Dark Sky back in June, the developers behind the popular weather app said the Android version would be discontinued on July 1, which was later delayed for a month. And now, the Dark Sky Android and Wear OS apps are officially shut down.

On the other hand, Dark Sky’s API that allows apps to use its weather information in-app will continue to work through the end of 2021. The API isn’t entertaining new signups, though. Weather forecasts and maps on Dark Sky’s website are active for the moment, but we don’t know for how long.

The Dark Sky Weather app costs $3.99 for iOS on the App Store. It was available for Android in a free version prior Apple’s acquisition, but the Dark Sky Android app has been discontinued now. Active subscribers who’re unable to access Dark Sky on Android will be receiving a full refund.

Microsoft will shut down Cortana on iOS and Android in 2021