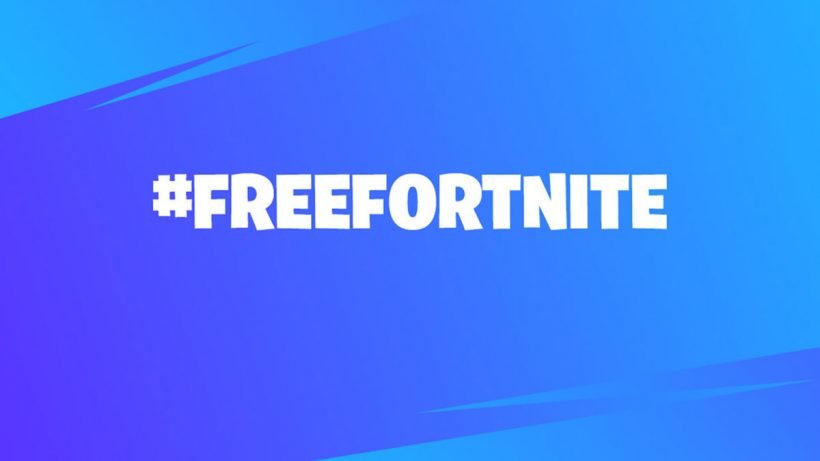 Epic Games has announced a Fortnite tournament happening on August 23. Fortnite players can join to play from across all platforms including iOS, but there’s a catch. iOS users who installed Fortnite before Apple pulled the app from the App Store can join the event, as there is no other way to install the app on iOS devices currently.

All of your friends. Fabulous prizes. And one bad apple. We’re droppin the #FreeFortnite Cup on August 23.

Check out our blog for full info: https://t.co/BFpiMQoWID

Titled as “FreeFortnite Cup,” the tournament has an array of prizes on its shelf. For instance, an in-game skin of the evil-looking apple featured in Epic’s “Nineteen Eighty-Fortnite” parody video, and a “Free Fortnite” hat that mocks Apple’s “Think Different” ad. There’s also a total of 1,200 gaming hardwares in tow for players, including an Alienware laptop, a Razer laptop, the recently-launched Galaxy Tab S7, a OnePlus 8 handset, a PlayStation 4 Pro, an Xbox One X, and a Nintendo Switch. You can get more information about the tournament from Epic’s announcement post.

Epic also mentioned about Fortnite’s upcoming season that will jump to Chapter 2 – Season 4 for all except for iOS users. It notes that since Apple has removed the app from the App Store, they won’t be able to issue an update for iOS users. Android users, however, can get the new season update from distribution channels other than Google Play. Fortnite Chapter 2 – Season 4 will launch on August 27.

ZTE Axon 20 5G will have an under-display camera