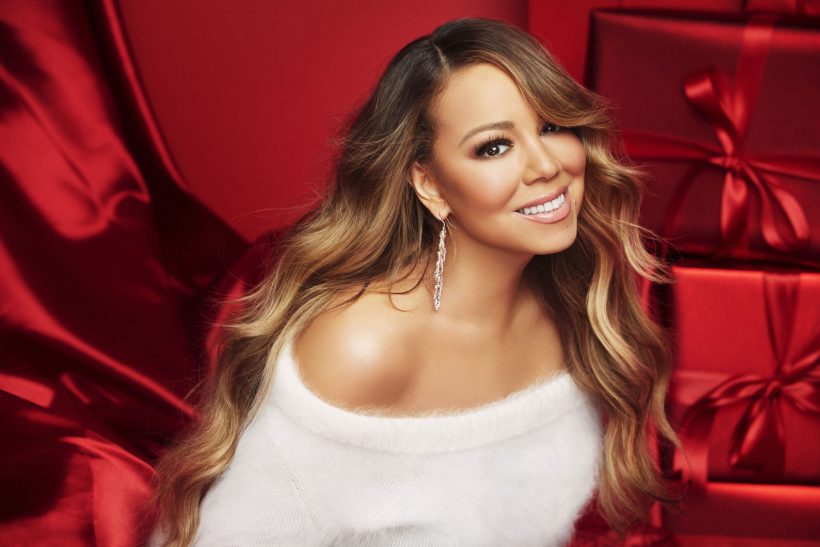 Apple is collaborating with singer Mariah Carey for a Christmas-themed holiday event set to debut on Apple TV Plus later this year. The show will feature Carey alongside a star-studded line-up of surprise guest appearances.

Titled as “Mariah Carey’s Magical Christmas Special,” Apple says it will be an “innovative special” show featuring a “universally heartwarming story” through the lens of music, dance and animation combined. It will premiere after the 25th anniversary of Carey’s iconic 1994 holiday hit, “All I Want for Christmas is You.”

Carey will serve as the executive producer for “Mariah Carey’s Magical Christmas Special” along with Ian Stewart, Raj Kapoor and Ashley Edens for production company Done + Dusted, having a background in producing holiday specials. Done + Dusted chief Hamish Hamilton and Oscar nominee Roman Coppola are set to direct the special.

Apple accidentally approved a malware to run on Mac