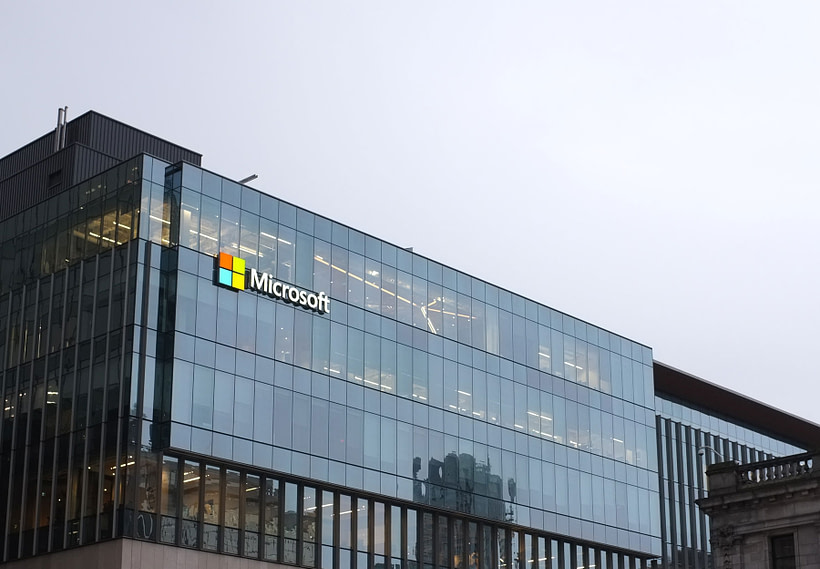 Microsoft will end support for Office 2016 for Mac on October 13 this year. The company shared the details in a support document highlighting versions of Office that will be supported for connecting to Office 365 moving forward.

The end of support doesn’t mean the office suite will not work or you’ll lose any data. It simply won’t be eligible for future updates and improvements. Microsoft has summarized what this means for Office 2016 for Mac users in the following points.

Like many other Microsoft products, Office 2016 for Mac also has a support lifecycle, which typically lasts for 5 years from the initial release date. During this period, the product line-up receives new features, bug fixes, security fixes, and so on. Office 2016 for Mac users can purchase Office 2019 for a one-time fee or subscribe to Microsoft 365 for a yearly subscription to stay up-to-date with Microsoft’s products and services.